Death of Palestinian wanted by Israel 'not murder': Bulgarian prosecutor 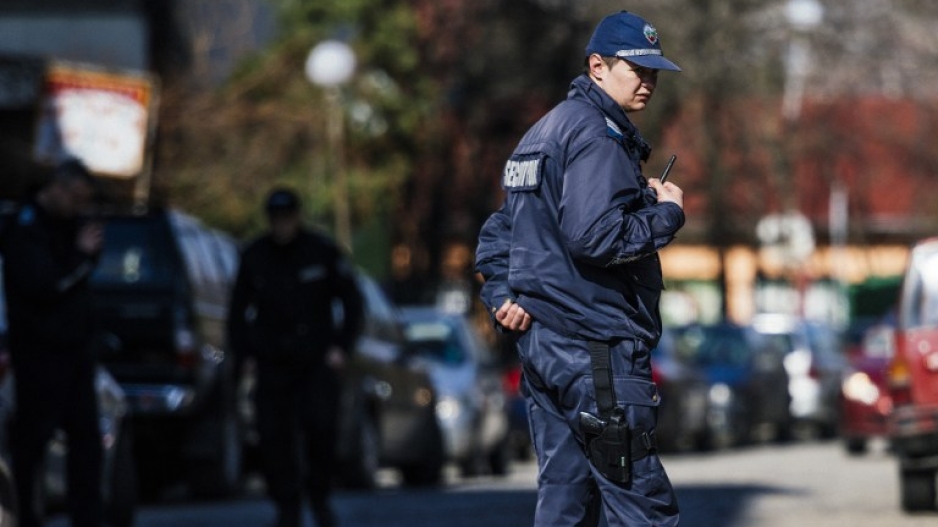 SOFIA, Bulgaria - Bulgaria&39;s chief prosecutor said Monday he did not believe that a Palestinian who was found dead in Sofia last month was murdered, although a probe has not yet been completed.

Omar Nayef, 51, who was wanted by Israel over the killing of a Jewish settler three decades ago, was found dead in the courtyard of the Palestinian embassy in Sofia on February 26.

Nayef&39;s family accused Israel of assassinating him and last week said Bulgarian investigators were keeping them in the dark about their probe.

"At present, we do not think that it was a murder," the prosecutor, Sotir Tsatsarov, told journalists on Monday.

"All that has been established is that the cause of death was a fall from the third floor of the (embassy) building. We have not found any other possible causes of death," he added.

A spokesperson for his office declined to comment on the possibility that Nayef might have been pushed, saying that the investigation was still ongoing.

Tsatsarov said that the family would be granted access to all the evidence -- including autopsy results -- once the investigation was over.

Nayef, who was a member of the leftist Popular Front for the Liberation of Palestine (PFLP), was sentenced to life in prison in 1986 over the stabbing of a 22-year-old Jewish student in Jerusalem.

He escaped from an Israeli jail four years later while being moved to hospital during a hunger strike and eventually fled to Bulgaria in 1994, marrying a Palestinian woman with Bulgarian citizenship.

Last year Sofia agreed to examine an Israeli extradition request for Nayef, but postponed the hearing after failing to find him at his address.

His widow Rania Mahmoud told AFP last week that her husband had "sought refuge in the embassy two months ago" after receiving threats.