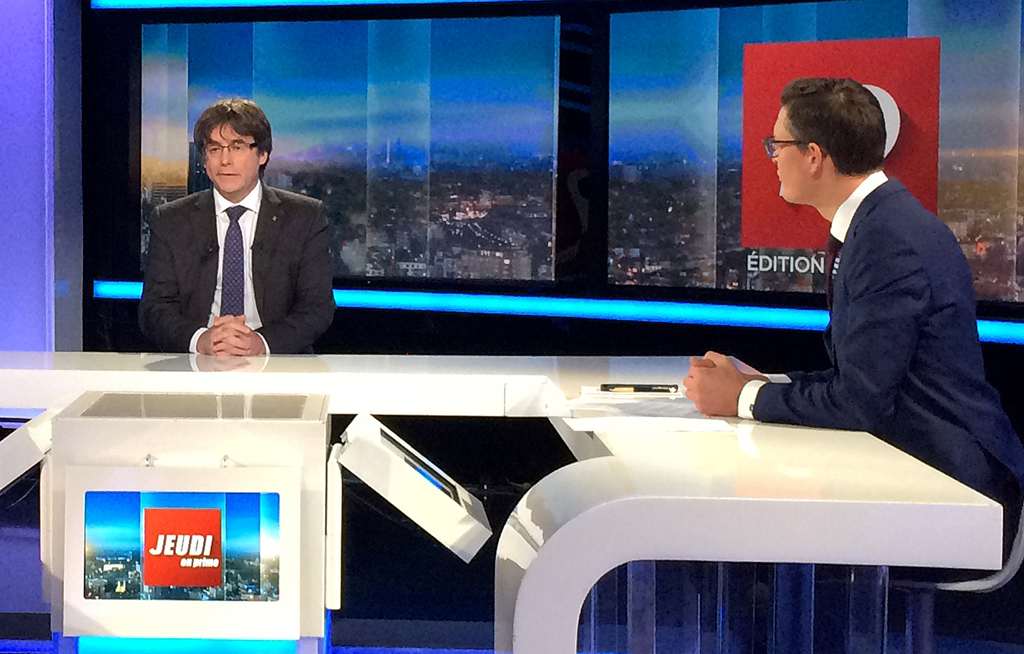 BRUSSELS - Catalonia&39;s deposed separatist leader Carles Puigdemont said Friday he was ready to run as a candidate in snap regional elections next month after his government was fired by Madrid for declaring independence.

"I&39;m ready to be a candidate," Puigdemont told RTBF television in Belgium, where he is currently holed up after leaving Catalonia at the weekend. "I want to send a message to our people."

A Spanish judge on Friday issued an EU arrest warrant against the deposed president of Catalonia -- a region of 7.5 million that remains deeply divided over the issue of independence.

"I will face justice, but (only) true justice... I told my lawyers to tell the Belgian judiciary I am completely ready to cooperate," Puigdemont said.

Madrid last month dissolved Catalonia&39;s parliament after regional lawmakers voted to declare independence from Spain off the back of a banned referendum on the issue.

Puigdemont&39;s deputy and seven other deposed regional ministers were detained Thursday in Madrid.