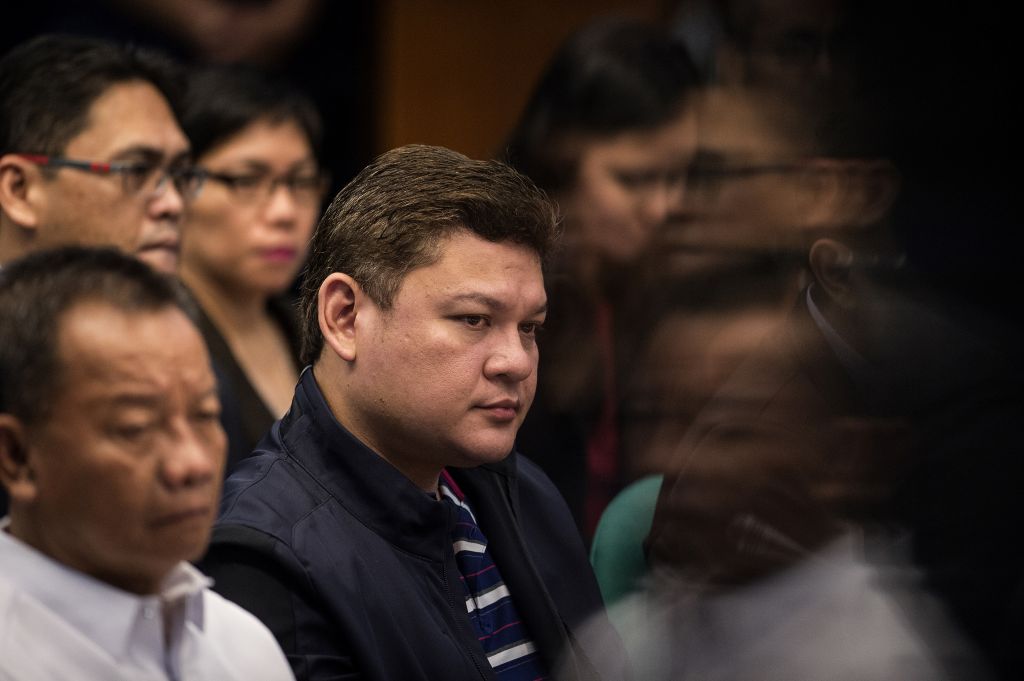 MANILA - Philippine President Rodrigo Duterte&39;s eldest son quit as vice mayor of the southern city of Davao on Monday, citing his being linked to a drug smuggling case by opponents and personal problems from a failed marriage as reasons for the move.

Paolo Duterte announced his resignation during a special session of the Davao City Council. Davao is President Duterte&39;s hometown and its mayor is Paolo&39;s younger sister, Sara Duterte-Carpio.

READ: &39;My order is to kill you if you are caught&39;: Duterte to drug-dealing son

"There are recent unfortunate events in my life that are closely tied to my failed first marriage," the vice mayor said, in a statement made available to media.

"These, among others, include the maligning of my reputation in the recent name dropping incident in the Bureau of Customs’ smuggling case and the very public squabble with my daughter."

Paolo testified at a senate investigation in September into a seized shipment of around $125 million worth of narcotics from China after opponents of the president, who has instigated a fierce crackdown on the drugs trade, said they believe his son may have helped ease the entry of the shipment at the port in Manila, the Philippine capital. Paolo has denied any involvement.

READ: &39;At the age of 16, I already killed someone&39;: Philippine President Duterte

More recently, he has been involved in an online spat with Isabelle, his 15-year-old daughter from his first wife. Paolo has called her "embarrassing" on Facebook after she complained on Twitter about being treated badly by her father.

The president&39;s office, the mayor&39;s office and other members of Paolo&39;s family did not immediately respond to Reuters&39; requests for comments. ($1 = 50.0630 Philippine pesos)