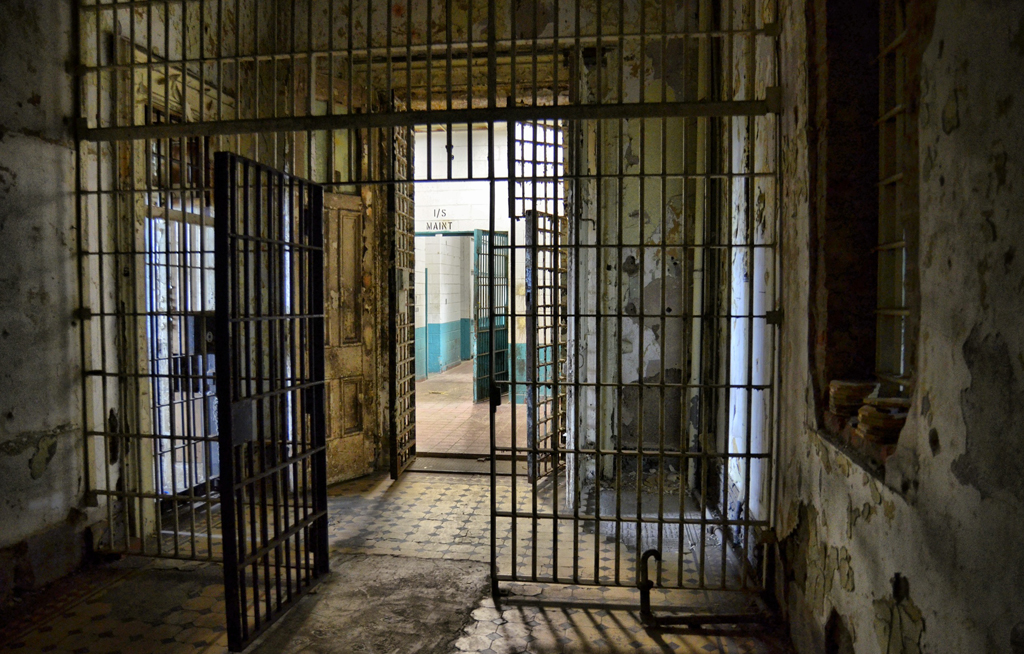 SAN SALVADOR – A Salvadoran woman serving a 30-year jail sentence for having an abortion was released from prison on Thursday on the orders of the Supreme Court, her lawyer said.

Wearing a white T-shirt, Teodora Vasquez was greeted by her family and members of organizations who fought her case in the courts as she left a Women&39;s Rehabilitation Center outside San Salvador. Among those lining up to embrace her were her parents and 14-year-old son.

"I am happy. I have lost many years of my life, but I am happy to start a new life," Vasquez told reporters.

She added that, after getting her high school certificate and completing other courses behind bars, she wanted to go to university.

But her goal now, she said with tears in her eyes, is "to work for, to fight for other women who have been unjustly convicted in cases like mine."

"She is free. Teodora is free, happy to recover her freedom after going through a whole ordeal, and she has already reunited with her family and is returning home," a spokesman for the Citizens&39; Association for the Decriminalization of Abortion, Jorge Menjivar, told AFP.

Vasquez was convicted in 2008 of aggravated homicide, months after suffering a stillbirth in her ninth month of pregnancy in 2007.

A national court upheld the sentence in a ruling in December which backed the country&39;s severe anti-abortion laws, despite rights organizations arguing that she was unfairly incarcerated after having the stillbirth.

Her lawyer Victor Hugo Mata said her sentence had been commuted by the Supreme Court and the justice ministry.

The Supreme Court provided no details of its decision.

The deputy justice minister, Raul Lopez, said only that Vasquez was "very well prepared and today can open an area for herself in productive life."

Under a law that came into force in 1998, all abortions are illegal in El Salvador, regardless of whether the pregnancy results from rape or poses a medical threat to the woman.

Prison terms range from two to eight years, but women can be charged with more serious crimes instead, as in Vasquez&39;s case.

Twenty-six other women are currently incarcerated in the small Central American country for falling foul of the strict stance against abortion.

Morena Herrera, head of the Citizen&39;s Association for the Decriminalization of Abortion, said the freeing of Vasquez was "a light of hope" suggesting much could be done for other women incarcerated for abortions.

"This situation of criminalizing women needs to be overcome," Herrera said.