Electricity rationing to end in Venezuela 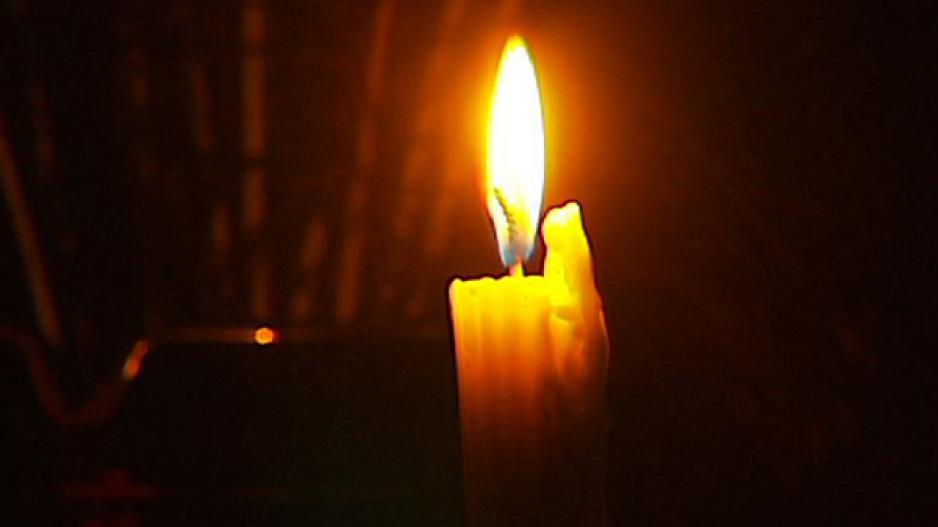 City Power said that electricity had not yet been restored to Houghton Estate, where former president Nelson Mandela is recuperating, in a medical facility set up at his home, after his discharge from hospital at the weekend.

Widespread blackouts and electricity rationing has been reported across Venezuela. https://t.co/4USWq7D1Ze

Starting Monday, the rationing plan "will have no effect and (the power grid) will operate normally 24 hours," he said during a ceremony in Caracas, crediting recovered water levels at Venezuela&39;s main hydroelectric dam.

The rationing, imposed in February, was aimed at alleviating a severe electricity crisis brought on by the country&39;s worst drought in 40 years, which the government blames on the El Nino weather phenomenon.

Authorities imposed blackouts in most of the country, drastically reduced public sector working hours and moved the country&39;s clocks ahead by 30 minutes to gain daylight.

Maduro did not say on Friday whether public sector workers would resume their normal schedules.

Venezuela had been "six days from a collapse" of its power system, Maduro said, but the onset of the rainy season had brought a halt to the impending emergency.

"We recovered the Guri (hydroelectric plant), and are able to provide electricity service that functions normally," he said.

"We will guard against electrical sabotage, of course" he added.

The government says it averted an opposition-led plan to sabotage the power system, which left at least three dead.

Maduro&39;s opponents, who are spearheading a drive to hold a recall referendum against the president, deny the accusations.

They blame the country&39;s power emergency on inefficient running of the energy network.

Venezuela&39;s economy has plunged along with the price of the oil on which it relies for foreign revenues. Shortages of medicine and goods such as toilet paper and cooking oil are widespread.

Maduro blames the collapse on an "economic war" by capitalists.

However, critics say it&39;s the result of government corruption and years of economic mismanagement.