EU seeks to give millions better access to drinking water 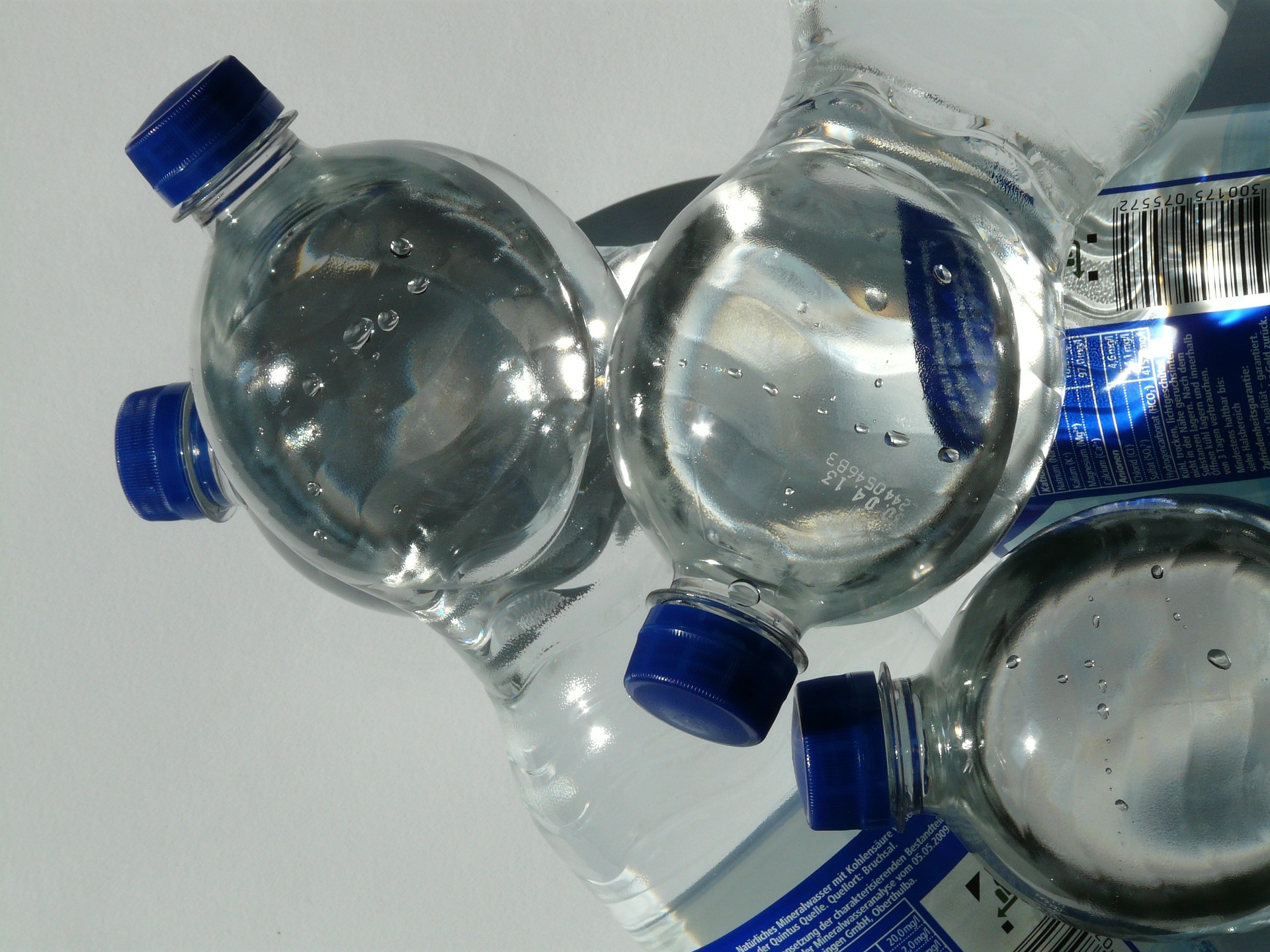 The legislation proposed by the European Commission, the EU executive, aims to make safe drinking water a citizen right in line with social rights adopted at a summit in Gothenburg, Sweden in November.

"Today we are therefore proposing to modernise our EU law, improving the quality of drinking water and increasing the access of citizens where it matters most," Timmermans added in a statement.

He said around 23 million among Europe&39;s more than 500 million people are not connected to a public water supply.

The proposals call for member countries to improve access for all people, especially for the vulnerable or marginalised, by setting up systems in public buildings and other public spaces.

They also call for providing information online and elsewhere about the quality and supply of drinking water in their living areas.

There will also be reduced plastic waste if people have greater confidence in tap water and consume less bottled water, it added.

The European Union unveiled plans last month for all plastic packaging in Europe to be recyclable by 2030 and phase out single-use plastic like coffee cups to fight pollution.