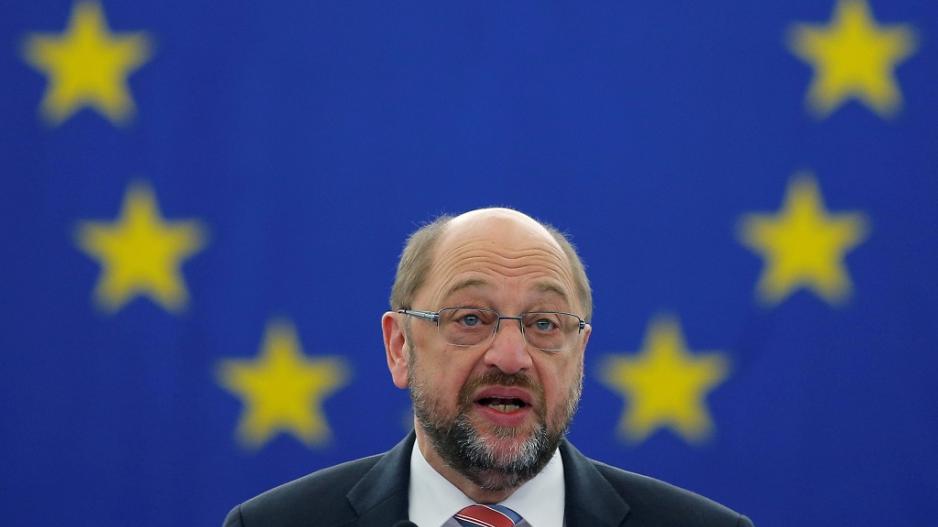 High on the agenda is an EU proposal to lift visa requirements for Ukrainian citizens. Member states said last week they would approve the measure if a stronger “emergency break” rule is passed to allow the EU to suspend visa-free access if needed.

The discussion is also expected to turn to the bloc’s economic sanctions on Russia, which expire on January 31, a source from the Ukraine mission to the EU told dpa.

The EU is expected to prolong the sanctions by six months, the source said.

The EU imposed the sanctions on Moscow in 2014 because of its annexation of the Ukrainian peninsula of Crimea and its alleged support for pro-Russian separatists in eastern Ukraine.

The duration of sanctions is linked to the implementation of a ceasefire deal in eastern Ukraine, which has so far largely failed to take hold.

Questions of energy cooperation are also expected to be discussed on the sidelines of the summit. Ukraine plays a key role in the delivery of natural gas from Russia to Western Europe and is itself dependent on Moscow for energy.