EU: US won't be allowed to renegotiate Paris climate deal 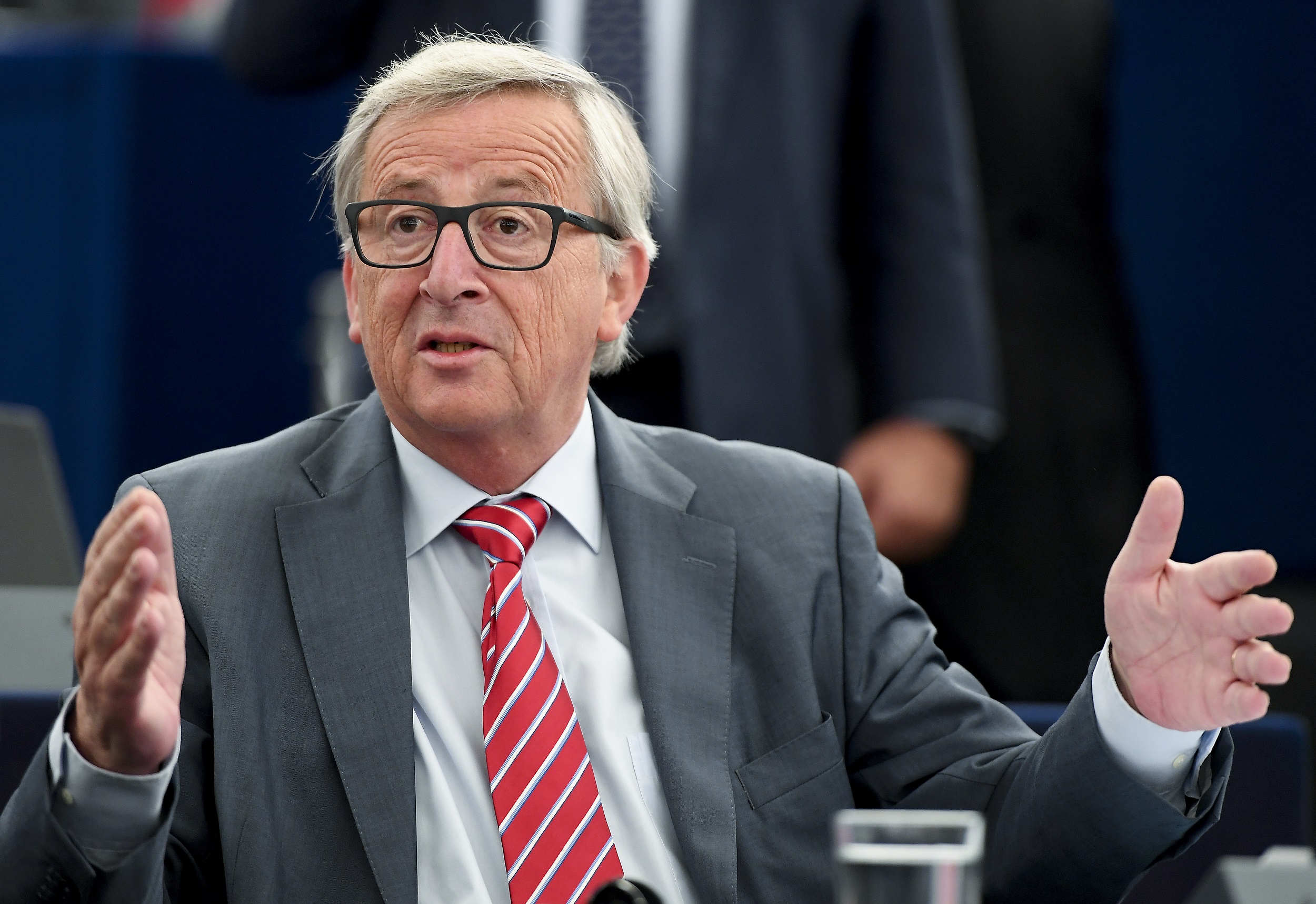 European Union President Jean-Claude Juncker ahead of a meeting at the European Parliament in Strasbourg, eastern France, on June 14, 2017.

Two weeks ago, Trump's decided to pull out of the landmark agreement.

Juncker told the European Parliament this was "a sign of abdication from common action."

Trump has made a vague suggestion that he could try to renegotiate terms with better guarantees for US industry.

"The European Union will not renegotiate the Paris Agreement," Juncker told the assembly in Strasbourg, France.

"Climate action does not need more distractions. We have spent 20 years negotiating. Now it is the time for action," he said.

READ: US partners vow to pursue climate fight without Trump

Juncker said he saw "strengthened resolve" around the world to implement the deal, vowing to work with other US partners like the states of California and New York as well as China and Canada.

The Paris pact was signed by the United States and 194 other nations in 2015.

Juncker said EU climate commissioner Miguel Arias Canete would host talks with his Chinese and Canadian counterparts in September to forge ahead with implementing the pact.

But the two sides failed to endorse a joint statement because of a separate trade row that EU officials said did not undermine their determination to fight climate change.