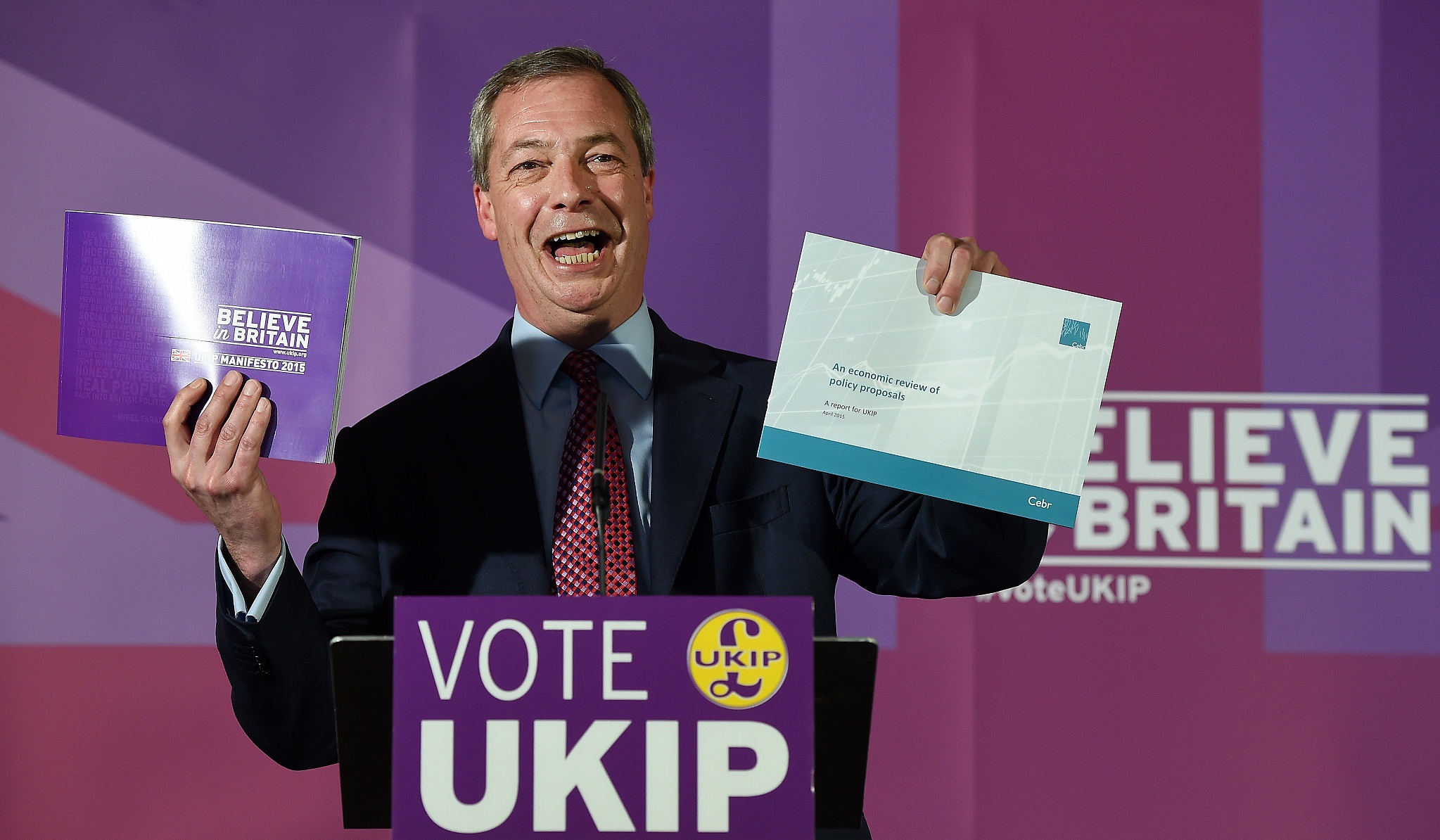 LONDON – Nigel Farage, the leader of Britain&39;s anti-EU UK Independence Party, on Monday withdrew his resignation after tendering it last week when he failed to win a seat in the British parliament.

"Mr Farage withdrew his resignation and will remain leader of Ukip," the party&39;s chairperson Steve Crowther said a statement.

Ukip&39;s national executive committee had unanimously rejected Farage&39;s resignation because party members did not want him to leave, the statement said.

Farage has unresigned. It&39;s the Ukip equivalent of Easter. "On the third day after resigning he shall unresign"

This is turning into that Austin Powers "why won&39;t you die? scene. Farage