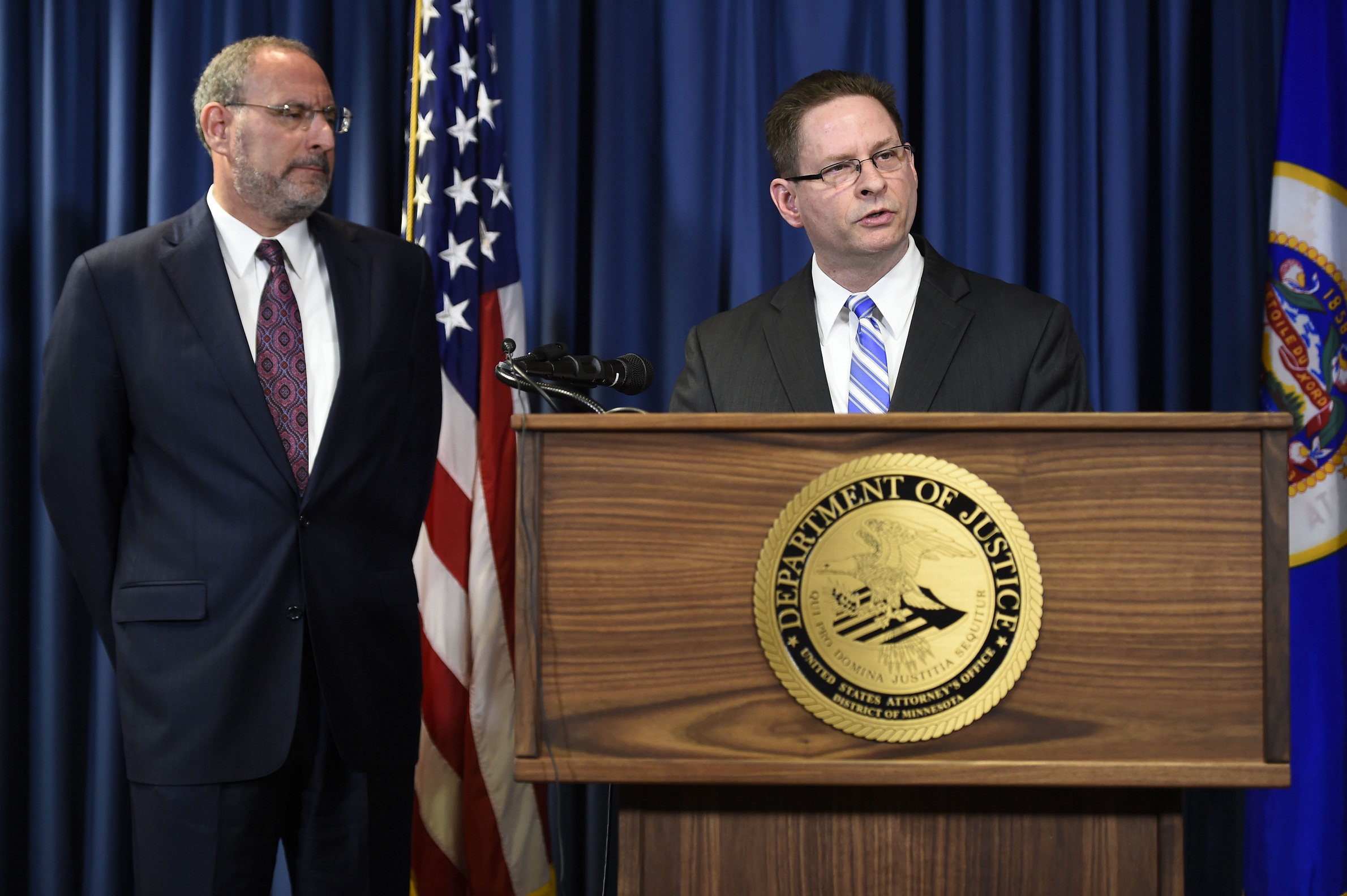 FBI Special Agent Richard T. Thornton (R) speaks at a news conference, as U.S. Attorney Andrew M. Luger (L) looks on, about the arrest of six Minnesota men for conspiracy and attempt to provide material support to a foreign ter

A Federal law enforcement official who asked not to be named said there was a known threat to Los Angeles International Airport, but did not say whether this was a new threat or was associated with Islamic State.

CNN said the investigation started after intercepted communication and other intelligence information that led officials to believe that a plot could be under way.

The network quoted an official as saying the plot focused on parts of California and that officials there had stepped up security.

The Transportation Security Administration had also alerted local law enforcement agencies responsible for security around airports in the state although the possible threat was not necessarily related to aviation, CNN said.

It added that some U.S. cities had increased their security, but gave no further details.

No one at the FBI was immediately available to comment. Homeland Security Secretary Jeh Johnson also declined to comment on the reported threat to Las Angeles airport.

END_OF_DOCUMENT_TOKEN_TO_BE_REPLACED 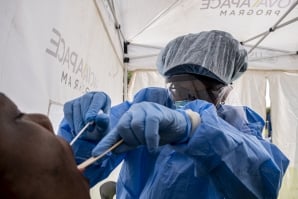