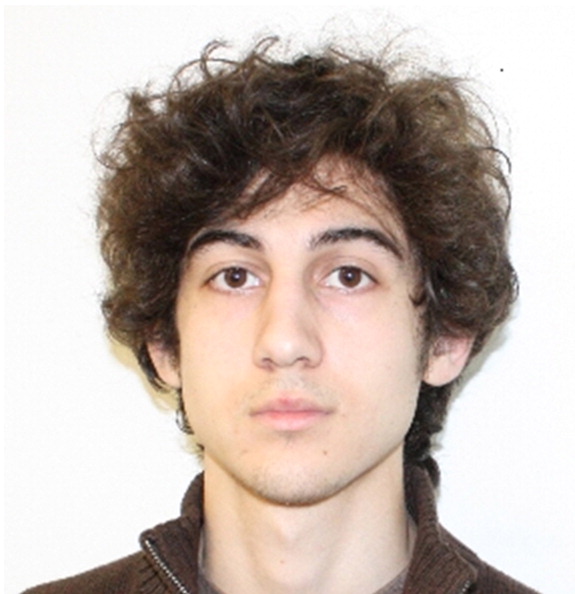 NEW YORK - The defence for accused Boston marathon bomber Dzhokhar Tsarnaev say the FBI approached his brother and fellow suspect Tamerlan about becoming an informant on the Chechen and Muslim community.
The United States is to seek a rare federal death penalty for Dzhokhar after three people were killed and about 260 wounded on April 15 last year when two bombs made of explosives-packed pressure cookers went off near the finish line of the Boston marathon.
Dzhokhar, then 19, and his 26-year-old brother Tamerlan were cornered by police after a four-day manhunt. Tamerlan died after an exchange of fire with police and Dzhokhar was wounded.
In court filings on Friday, lawyers for Dzhokhar demanded that all information about alleged FBI contacts be made available for the court.
"We seek this information based on our belief that these contacts were among the precipitating events for Tamerlan&39;s actions during the week of April 15, 2014, and thus material to the defence case in mitigation," the filings say.
The FBI "questioned Tamerlan about his Internet searches, and asked him to be an informant, reporting on the Chechen and Muslim community".
"We further have reason to believe that Tamerlan misinterpreted the visits and discussions with the FBI as pressure and that they amounted to a stressor that increased his paranoia and distress."
In October the FBI said in a statement that "the Tsarnaev brothers were never sources for the FBI nor did the FBI attempt to recruit them as sources."
The defence is attempting to save Dzhokhar from the death penalty -- if he is found guilty -- by arguing that Tamerlan was the main instigator behind the attack.
Dzhokhar Tsarnaev&39;s trial begins in November.
The one-time student from a Chechen Muslim family has pleaded not guilty to 30 federal charges related to the bombings, including 17 serious charges that can carry sentences of death or life in prison.
These charges include using a weapon of mass destruction resulting in death, as well as conspiracy and bombing of a place of public use resulting in death, and carjacking.
He is also charged in connection with the fatal shooting of a campus police officer at the Massachusetts Institute of Technology during the brothers&39; wild overnight getaway attempt.