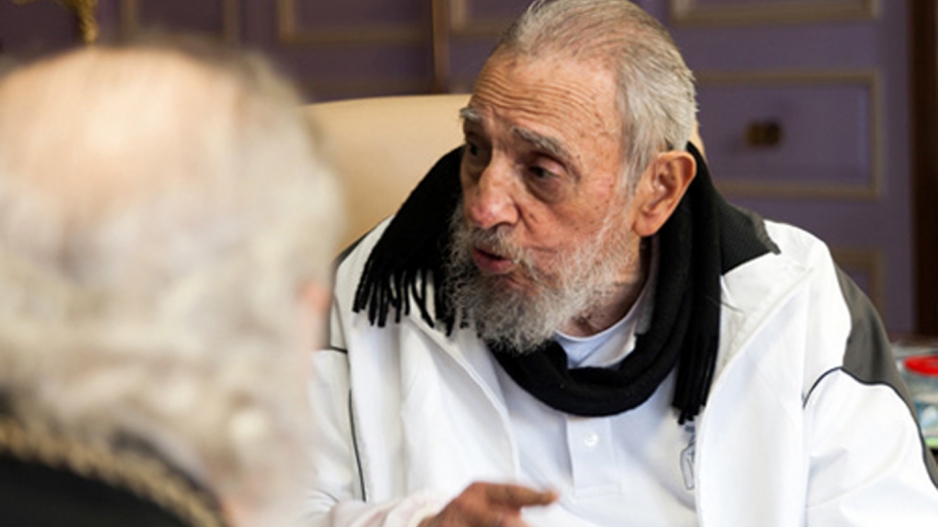 Castro, 89, was seen seated on state TV as he spoke to children about a late fellow revolutionary leader, Vilma Espin.

The last time Castro appeared in public was nine months ago, when state TV showed him with civilians who work with the armed forces and the interior ministry.

Castro, leader of the Cuban revolution of 1959, yielded power to his brother Raul in 2006 for health reasons.

He latest appearance comes as the ruling communist party prepares a convention on April 16 which is designed to set Cuba&39;s economic and political path for the next five years.

In a newspaper article he criticised Obama&39;s historic visit to the island from March 20-23, the first by a sitting US president in more than 80 years.

"We do not need the empire to give us anything," Castro wrote in an opinion piece in the state daily Granma.

Obama and Raul Castro restored US-Cuban relations last year after half a century of enmity.

During his visit, Obama declared the Cold War finally over, and reached out to the Castro regime, even though the US trade embargo remains in place and the two countries differ on human rights.