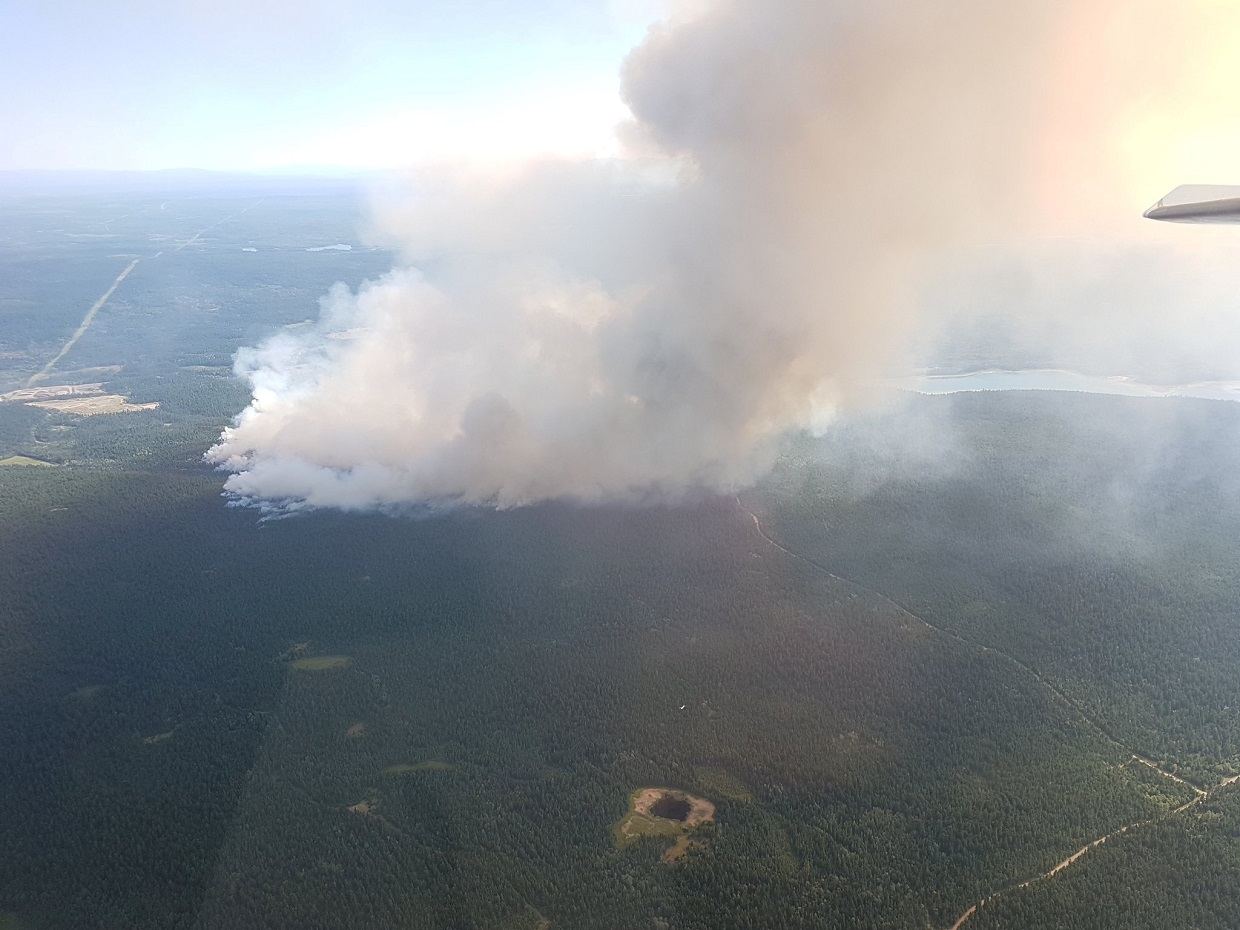 MONTREAL - British Columbia has declared a state of emergency in response to forest fires that have forced the evacuation of thousands of people in Canada's westernmost province.

"Given the current wildfire situation and the expected increase in wildfire activity, the province is taking this extraordinary measure of declaring a provincial state of emergency," Todd Stone, the province's transportation and emergency management chief, said in a statement late Friday.

Environment Canada said much of southern British Columbia was under threat of forest fires.

Residents were ordered to evacuate the villages of Ashcroft, where a hospital was closed as a precaution, and Cache Creek in the province's Thompson-Nicola district, Stone said.

More than 3,600 people were forced to leave their homes in the Kamloops district, about 60 miles (100 kilometres) east of Ashcroft.