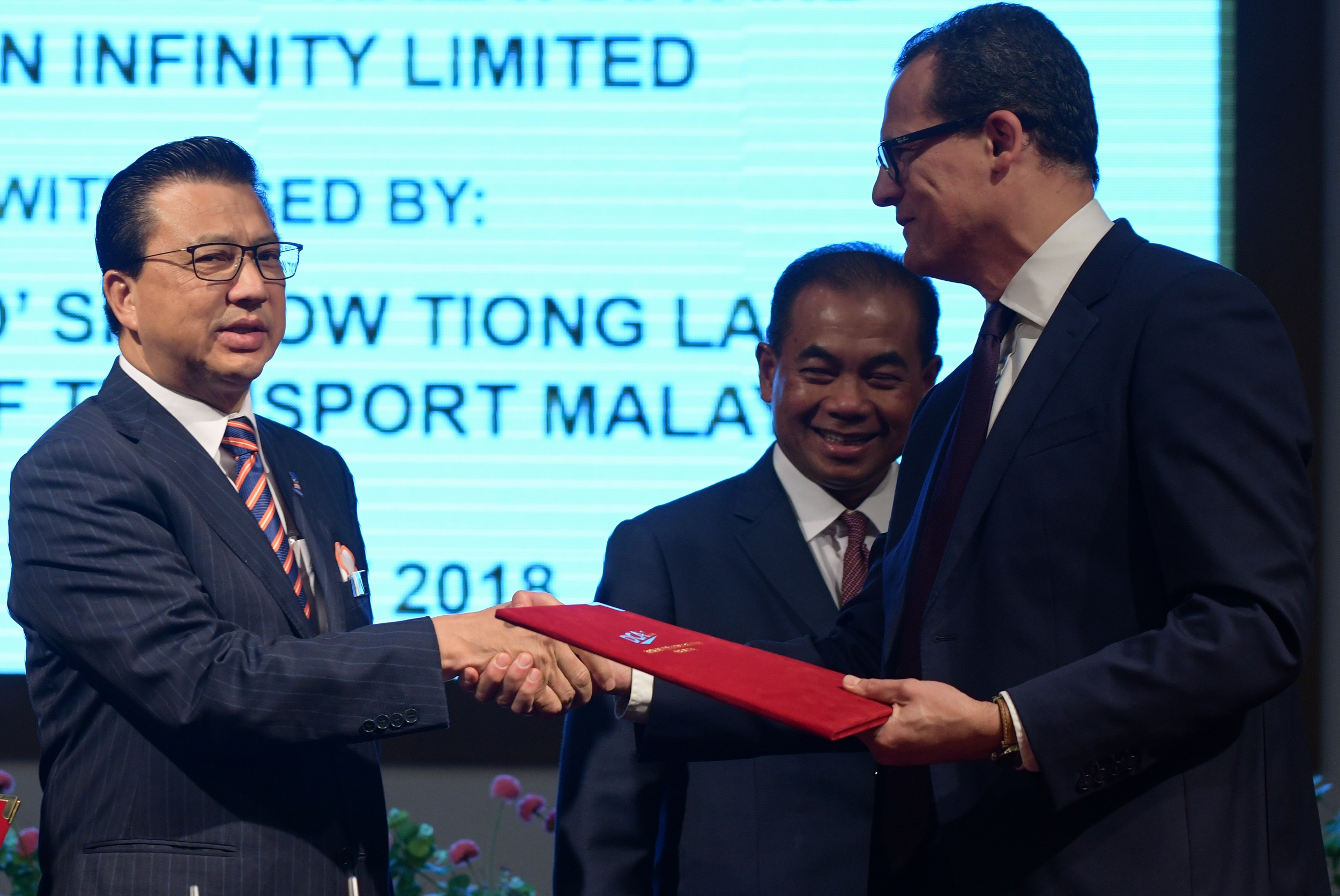 KUALA LUMPUR - Malaysia signed a deal with an American firm on Wednesday to resume the search for MH370 almost four years after the plane disappeared, with the company to receive up to $70-million if successful.

The new hunt, which will last 90 days, is expected to start in mid-January when a high-tech vessel leased by the seabed exploration firm, Ocean Infinity, reaches a new search zone in the southern Indian Ocean.

The Malaysia Airlines jet disappeared in March 2014 with 239 people -- mostly from China -- on board en route from Kuala Lumpur to Beijing, triggering one of the world&39;s greatest aviation mysteries.

No sign of the plane was found in a 120,000 square kilometre search zone selected by satellite analysis of the jet&39;s likely trajectory.

The Australian-led sea search, the largest in aviation history, was suspended in January last year.

But three firms submitted bids to resume the hunt privately and after lengthy negotiations, the Malaysian government agreed to engage Ocean Infinity on a "no find, no fee" basis.

"I would like to reiterate our unwavering commitment towards solving the mystery of MH370," Transport Minister Liow Tiong Lai said Wednesday at a signing ceremony for the deal.

The new search zone is an area of approximately 25,000 square kilometres in the Indian Ocean.

If the company finds the Boeing 777, the amount they are paid will depend on where it was located, said Liow.

"We are grateful the Malaysian government is resuming the search for MH370," V. P. R. Nathan, whose wife Anne Daisy was on the plane, told AFP.

The ship that will conduct the hunt is a Norwegian research vessel named Seabed Constructor, which is carrying 65 crew members and set off from South Africa in early January for the search zone.

It is carrying eight autonomous drones, equipped with sonars and cameras, that will scour the waters in the hunt for the wreckage and can operate in depths up to 6,000 metres.

Only three confirmed fragments of MH370 have been found, all of them on western Indian Ocean shores, including a two-metre wing part known as a flaperon.

END_OF_DOCUMENT_TOKEN_TO_BE_REPLACED 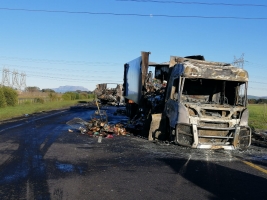