Five die as Russian helicopter shot down in Syria 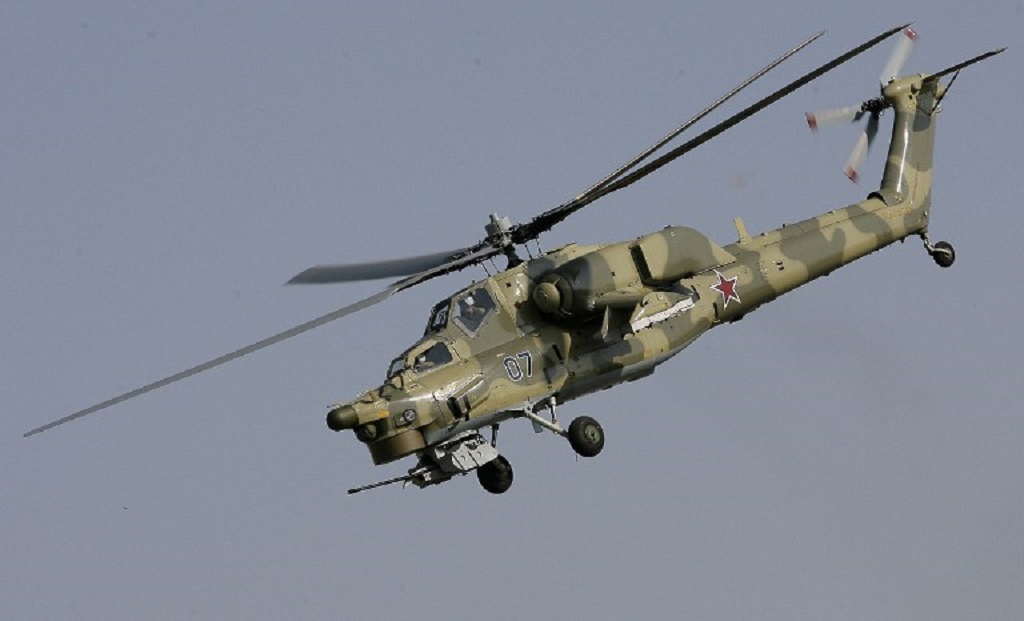 MOSCOW - All Russian military personnel on board a helicopter shot down in Syria on Monday were dead, the Kremlin said, citing the Russian Defence Ministry.

The helicopter, with five people on board, was shot down in Idlib province, Russian news agencies quoted the Defence Ministry as saying.

READ: Russia has &39;never&39; discussed transition with me: Syria&39;s Assad

They died a "heroic death" on a humanitarian mission, Kremlin spokesman Dmitry Peskov told reporters. He said the helicopter had tried to veer away from inhabited areas to avoid civilian deaths.

Peskov also said that Moscow would continue fighting international terrorism "on all fronts" despite threats from Islamic State.

On Sunday, Islamic State posted a nine-minute video message on YouTube calling on its members to carry out jihad or holy war in Russia.