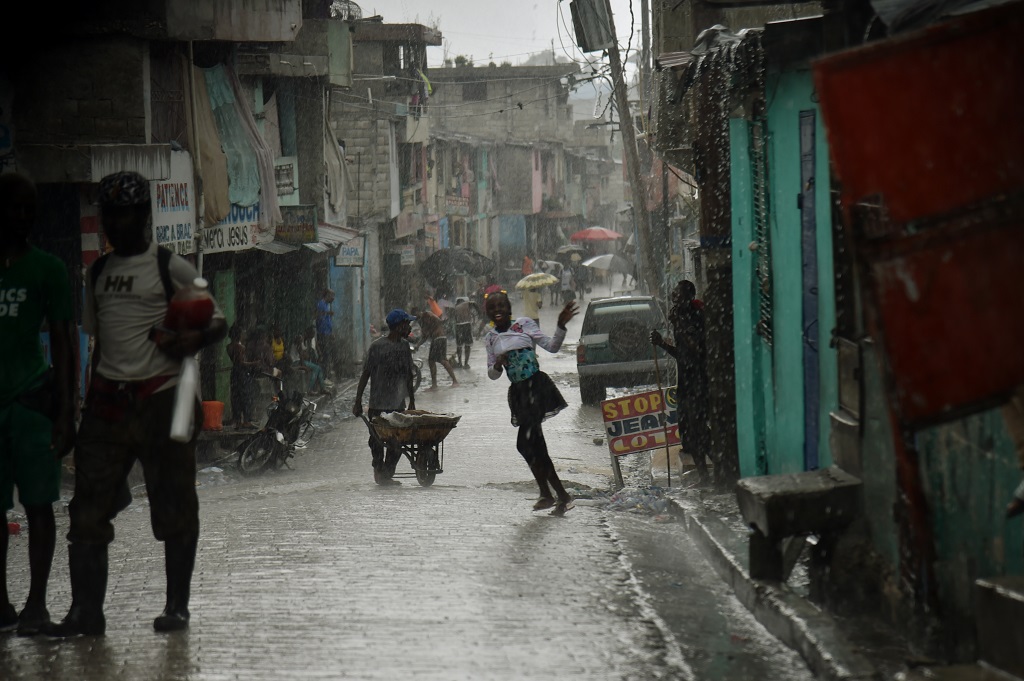 Among the victims was a woman in her fifties and a three-year-old girl who were swept away as they tried to cross a rain-swollen river in Port-de-Paix in the northwest.

The body of a man in his sixties also was recovered in the same region, the civil protection agency said in a statement giving a preliminary summary of the toll.

READ: Greeks in mourning, disbelief after flood kills at least 15

In southern Haiti, a man drowned on the island of Vache and a two-year-old died in flooding in Cayes, Haiti&39;s third largest city.

Cayes was particularly hard hit: the city&39;s assistant mayor said more than 10,000 houses there were inundated.

Rescue workers reported that numerous roads were cut off in at least three of Haiti&39;s 10 departments.

Jerry Chandler, Haiti&39;s civil protection chief, called on people to exercise caution, warning that weather conditions would not improve before the weekend.