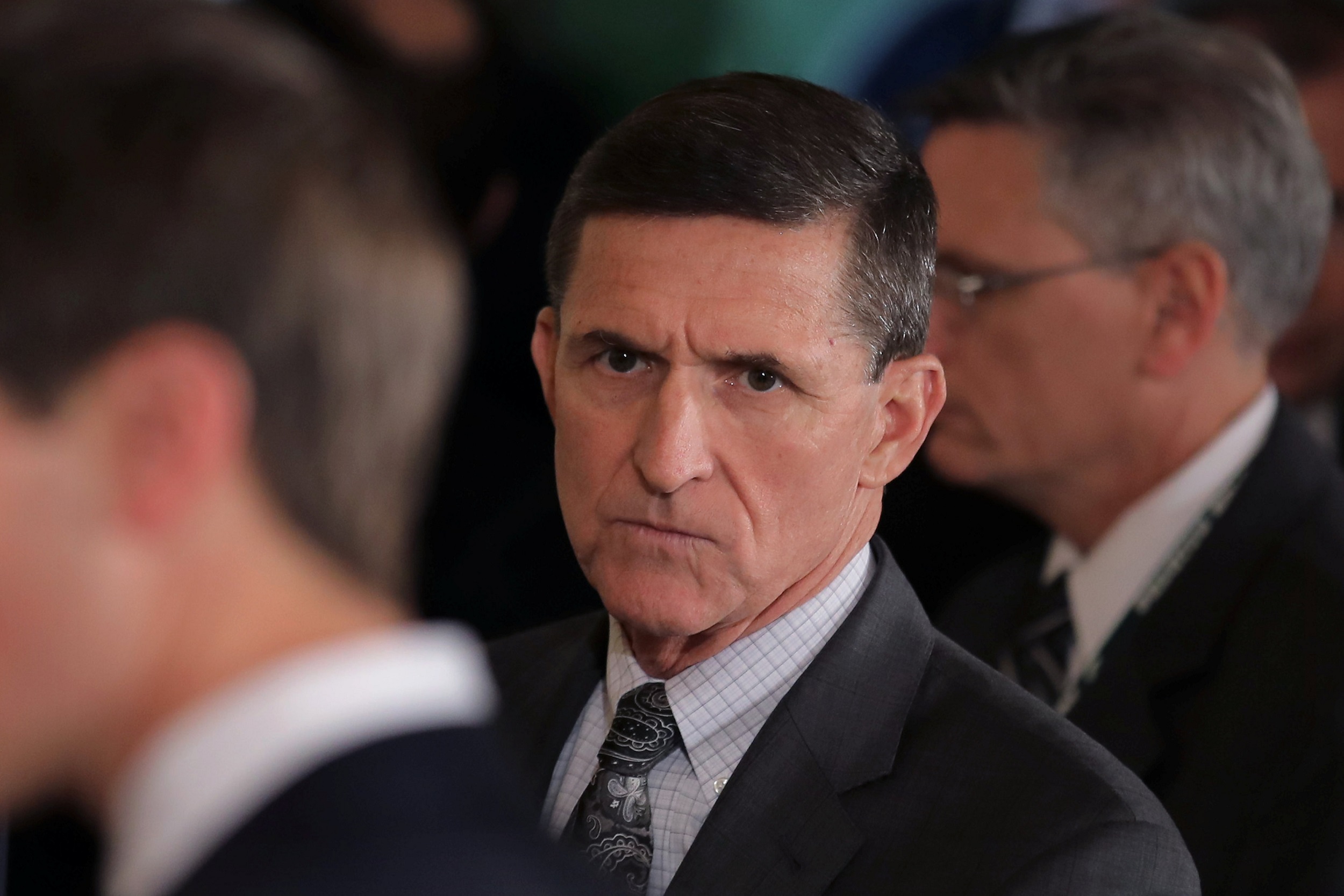 White House National Security Advisor Michael Flynn resigned after it was revealed he misled top officials over his contacts with Russia.

According to the daily, Flynn proposed his deal to the Federal Bureau of Investigation and the House and Senate intelligence committees.

Flynn, a close advisor on Trump's 2016 campaign, was forced to step down as Trump's national security advisor last month, after making misleading statements about talks he had held with Russian ambassador to the US Sergey Kislyak concerning Washington's sanctions on Moscow.

The Journal said it "wasn't clear" what exactly Flynn had offered to discuss, but cited one unnamed official as saying the retired army general's bid for immunity suggested potential "legal jeopardy."

At least four separate congressional investigations are underway into allegations that Moscow tried to swing November's presidential election in Trump's favour, as questions swirl about whether some in the Republican's inner circle colluded with Russia.

A former US military intelligence chief, Flynn was generously paid to attend a gala of Russia's RT television in late 2015, where he sat together with Putin, raising suspicions of some critics about too-close ties with Moscow.

His ouster came amid controversy over his discussions with Kislyak in late December, when the Obama administration was hitting Russia with retaliatory sanctions and expulsions for its election interference.

Soon after Flynn resigned, US Attorney General Jeff Sessions recused himself from any Russia-related inquiries, following the revelation that he also met Kislyak before Trump took office -- contrary to Sessions's testimony during his confirmation hearing.