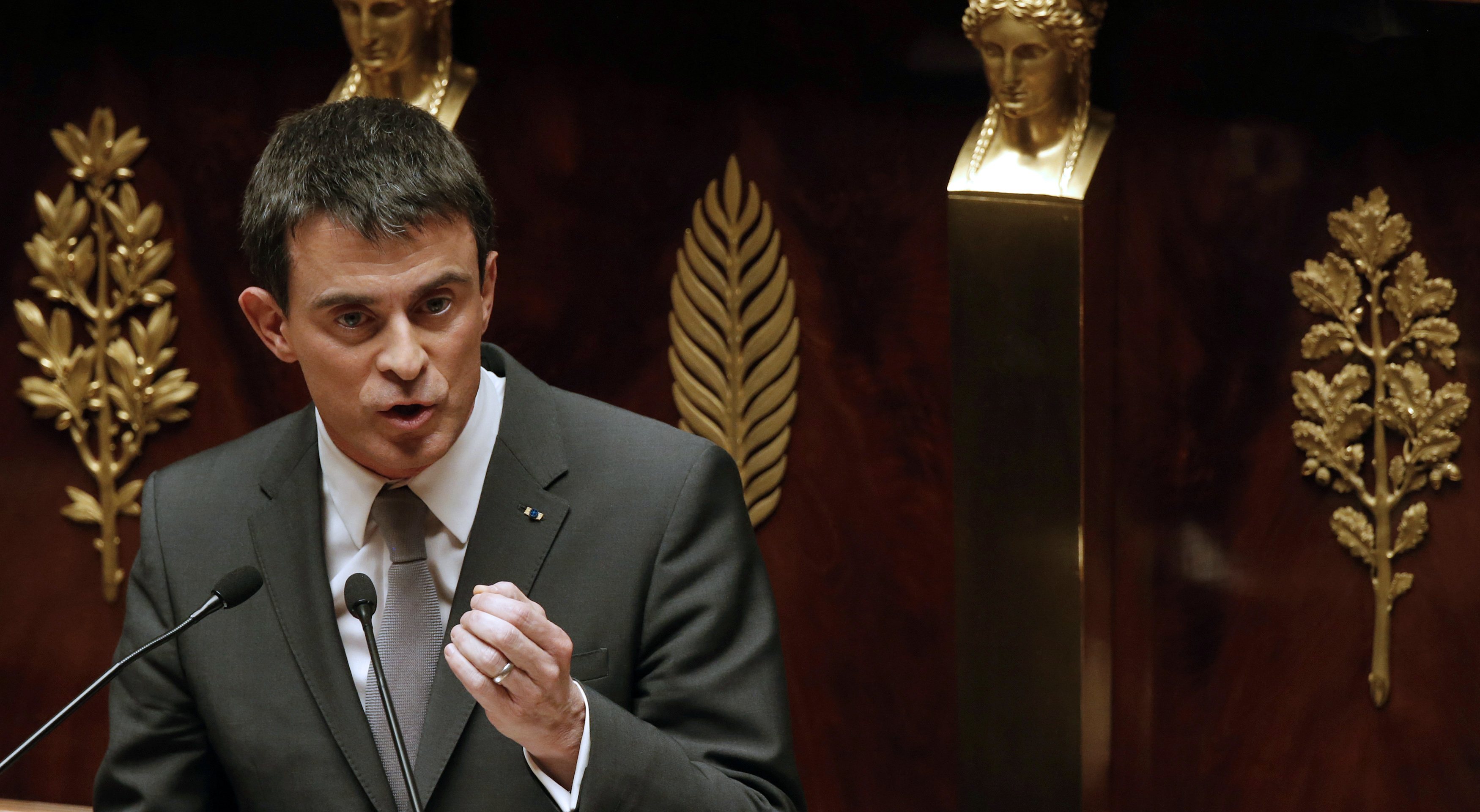 French Prime Minister Manuel Valls delivers a speech before a no-confidence vote against French government at the National Assembly in Paris February 19, 2015.

The French National Assembly, the lower house of parliament, passed the bill by 438 votes to 86, which won broad support from main parties and drew opposition from only the far-left and greens.

The bill, aiming to protect France from terrorist attacks, would give intelligence authorities the green light to collect unlimited electronic data from the internet and phones and to install cameras and spying software.

Prime Minister Manuel Valls welcomed the bill, saying it “preserves our fundamental liberties, but supervises our intelligence services while giving them the means… to face terrorist threats”.

The bill, to be examined by the senate next month before being passed into law, has raised concerns about “mass surveillance” among the French public. – ANA