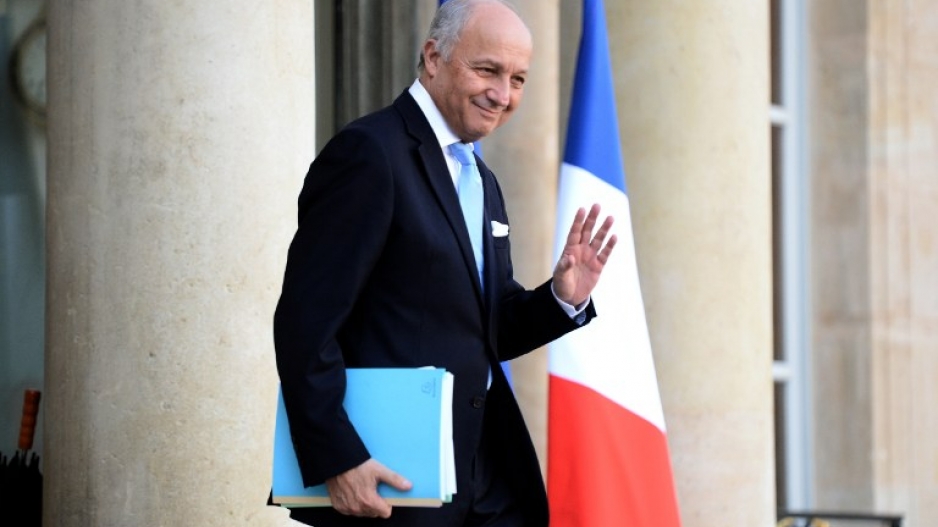 French Foreign Affairs Minister Laurent Fabius waves as he leaves the Elysee palace following the weekly cabinet meeting on February 10, 2016. Fabius said on February 10 he was leaving the government.

PARIS - French Foreign Minister Laurent Fabius on Wednesday questioned the commitment of the United States to resolving the crisis in Syria, saying its "ambiguous" policy was contributing to the problem.

"There are ambiguities, including among the actors of the coalition ... I&39;m not going to repeat what I&39;ve said before about the main pilot of the coalition," Fabius told reporters, in a clear reference to the United States.

"But we don&39;t have the feeling that there is a very strong commitment that is there."

Fabius, who separately announced on Wednesday that he was leaving the French government, as expected, ahead of a wider reshuffle of ministerial posts, said he did not expect U.S. President Barack Obama to change his stance in the coming months.

"I&39;m not sure that the end of Mr Obama&39;s mandate will push him to act as much as his minister declares (publicly)," he added, referring to Secretary of State John Kerry.

"There are words, but actions are different and obviously the Iranians and Russians feel that."

In an attempt to prevent a collapse of diplomatic efforts to end Syria&39;s five-year-old civil war, Kerry is pushing for a ceasefire and increased humanitarian aid access ahead of a meeting of the so-called International Syria Support Group (ISSG) in Munich this week.

But opposition delegates and many Western officials see little hope of a diplomatic breakthrough while Russia continues to back a Syrian government push for a military victory.

Fabius, whose country has been a key backer of the Syrian opposition, said that ambiguity was contributing to the worsening situation.

"When you add (Assad&39;s) brutality, Russia and Iran&39;s complicity and the ambiguity you get the drama taking place in Aleppo," Fabius said.