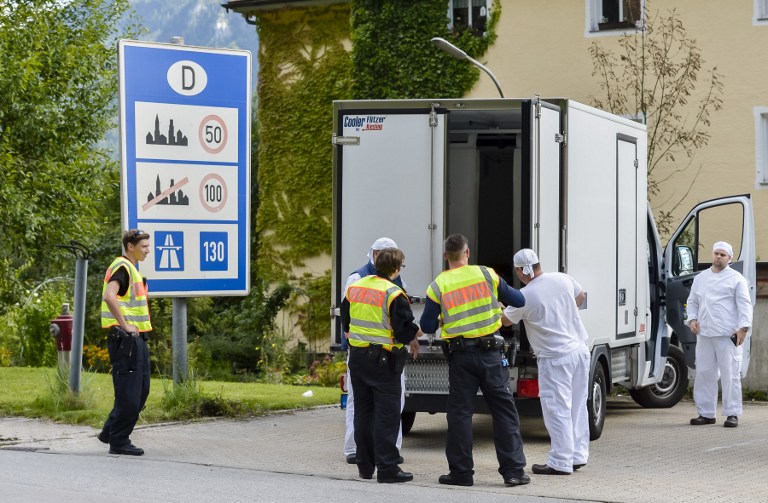 File: Thirty-one migrants were found on Friday in a refrigerated truck with the temperature close to freezing.

LILLE, France - Thirty-one migrants were found on Friday in a refrigerated truck, all alive and in good health, near the northern French city of Dunkirk, regional government authorities said.

Most of the migrants were of Syrian nationality and the temperature was close to freezing in the truck, one official said.

Migrants are frequently found in trucks heading for Calais, the northern French port city where some 3,500 of them are staying in hope of slipping into Britain.

A young Iraqi was found dead in a truck near Calais earlier this week along with two other migrants who were alive.