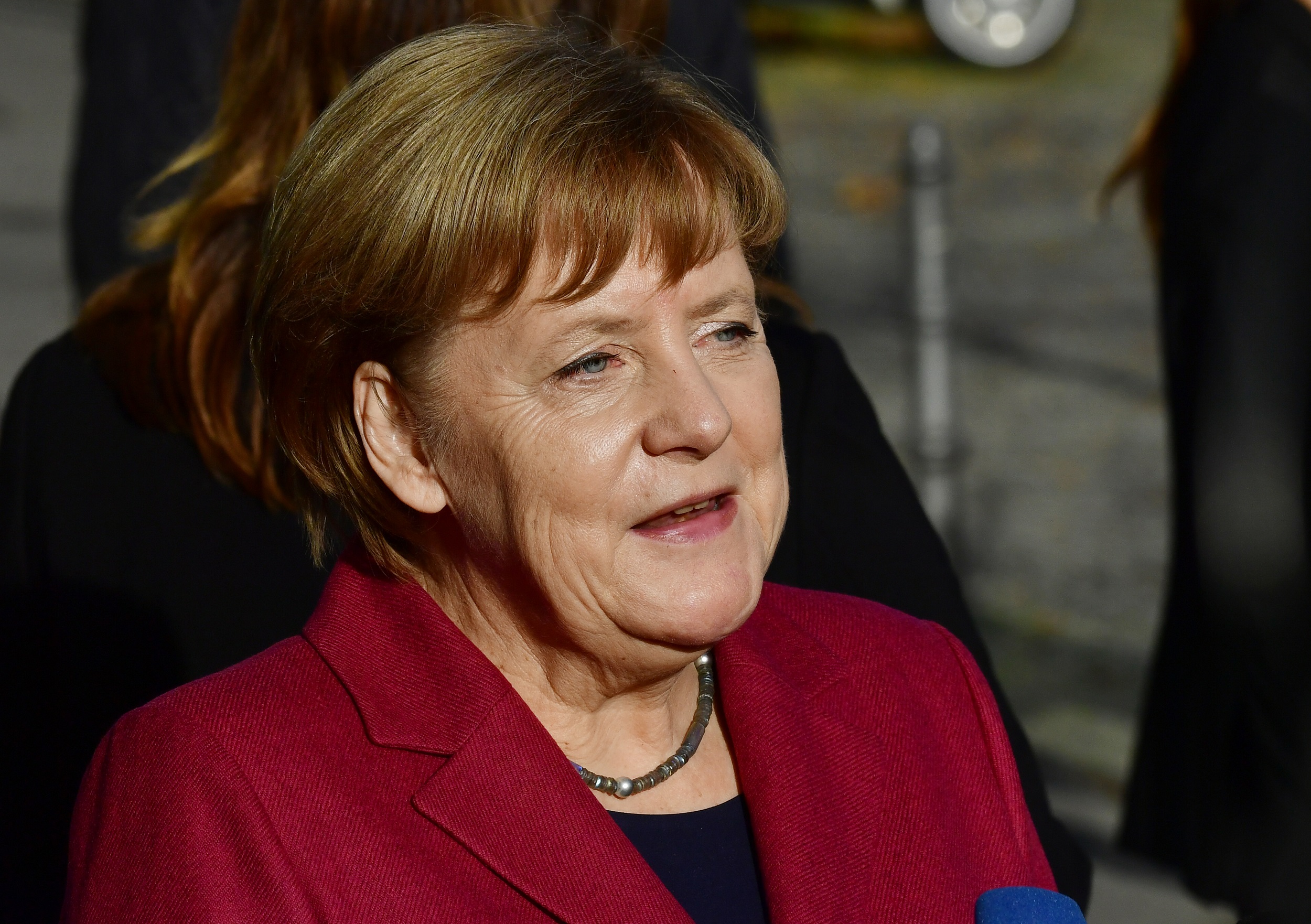 Chancellor Angela Merkel will make a last push on Sunday to forge a government in a twin battle to save her political future.

BERLIN - A senior member of Germany&39;s Social Democrats (SPD) said on Friday her party would start exploratory talks on Wednesday with Chancellor Angela Merkel&39;s conservatives on forming a coalition, a move that could end the political impasse in Europe&39;s largest economy.

Andrea Nahles, the parliamentary leader of the SPD, said the result of the talks was still open. "It&39;s no more and no less than having talks at the moment," she said.

The SPD voted on Thursday to hold talks with the conservatives after SPD leader Martin Schulz made an impassioned plea for a free hand to work for a social "United States of Europe".

The exploratory talks will be held to determine whether they can foresee working together, before deciding whether to proceed to full-blown coalition talks.

Merkel is hoping the SPD will agree to a re-run of the "grand coalition" that has governed Germany for the last four years. Talks with the environmentalist Greens and liberal Free Democrats (FDP) on a three-way alliance collapsed.

Merkel&39;s conservatives and the SPD lost support in September elections, complicating the coalition arithmetic and leaving their coalition in place as a caretaker government.