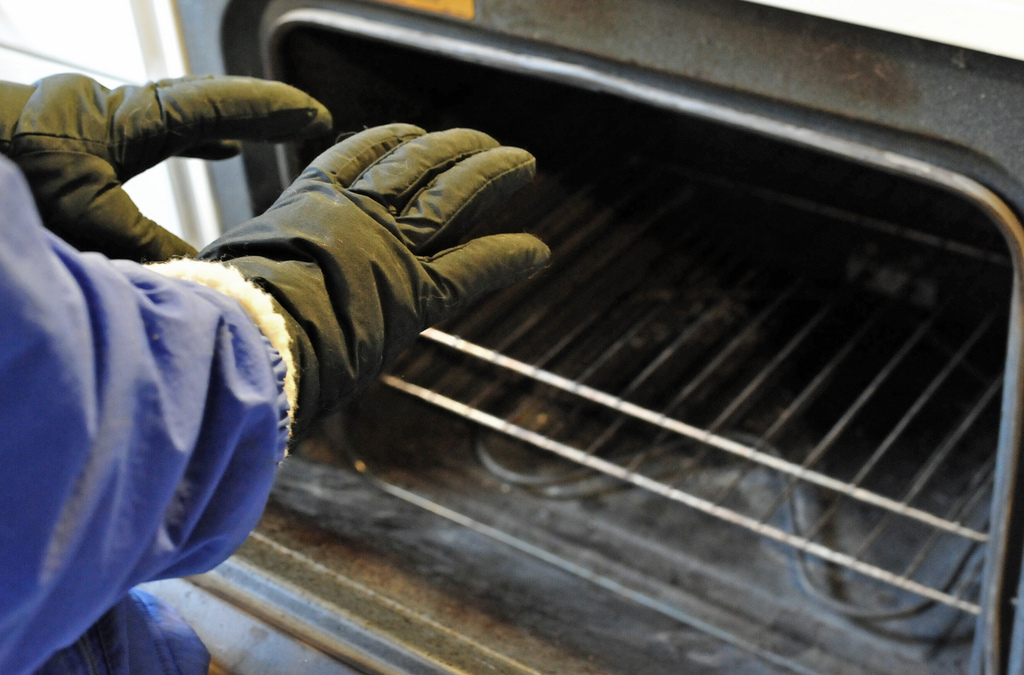 FILE image of a popular alternative sources of home heating - using one's stove, despite the risk of death by fire or carbon monoxide poisoning.

THESSALONIKI - A 13-year-old Serbian girl died after inhaling carbon monoxide fumes from a stove used to heat the home she shared with her unemployed mother in northern Greece, a police source said.

Electricity in the flat in Thessaloniki had been cut off for three months and, according to neighbours, the mother, who only worked occasionally as a cleaner, was trying to gather money to get it reconnected, the source added.

The 54-year-old mother also passed out from the fumes but managed to regain consciousness and call for help, the state-run Athens News Agency reported.

According to local press, the mother was initially arrested but later released.

Since the introduction of new taxes last year, the price of heating fuel has skyrocketed and numerous households around the country have resorted to alternative means of heating.

A significant increase in the use of makeshift stoves and fireplaces last year raised concerns about urban pollution, following the appearance of smog above Athens.

There was also an alarming rise in illegal logging.

Heating problems are worse in the north of the country, where temperatures are lower and can even fall under 15 degrees below zero Celsius (five degrees Fahrenheit) in winter.

Many families have difficulty making ends meet in the crisis-hit country which has adopted harsh austerity measures in return for vital rescue loans and has a staggering 27 percent unemployment rate.

Last week, environment minister Yiannis Maniatis suggested that lower-income households can benefit from free electricity so that they can heat their homes during the winter.