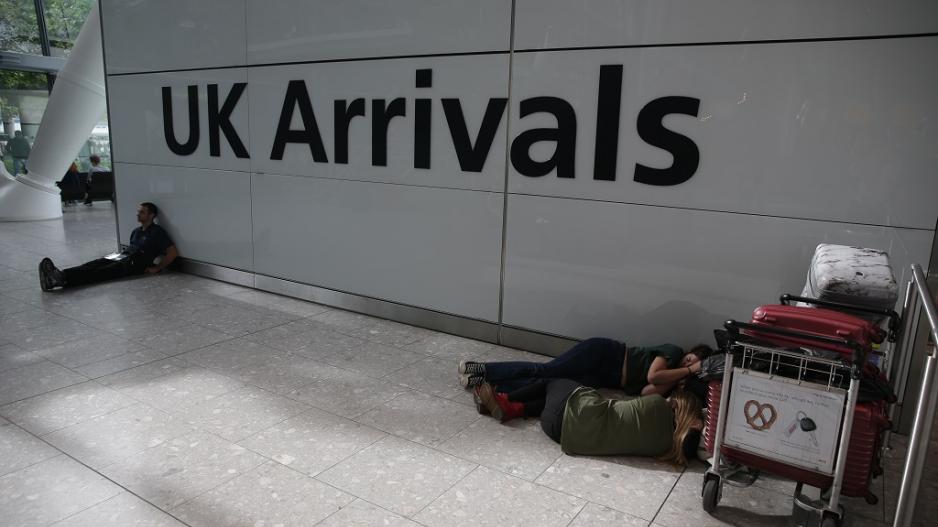 LONDON – A journalist for The Guardian was expelled from Morocco on Thursday, the British newspaper said after he landed in London.

"Saeed Kamali Dehghan is safe and well, and has returned to London.

The Guardian issues this statement regarding my expulsion from Morocco today. I won’t be making further comments. Thanks for all messages. pic.twitter.com/vKjlKGddmr

"We are surprised that a respected Guardian correspondent reporting in Morocco was told to leave the country, and we are looking into the circumstances in more detail," The Guardian said in a statement.

Kamali Dehghan landed in London on Thursday afternoon on a flight from Casablanca.

READ: French reporter jailed in Turkey 'set to be freed'

The newspaper did not give further information on the incident, which followed Kamali Dehghan's attendance earlier in the week at a Women in Africa summit in Marrakesh.

The British foreign ministry told AFP it was unaware of any journalists being deported from Morocco to Britain.

Iranians pour onto the streets to mourn soldier beheaded in Syria: https://t.co/RJlEjFWkqL pic.twitter.com/4LRfDv2DpQ

Kamali Dehghan is principally The Guardian's Iran correspondent and is based in London, where the newspaper has its headquarters.

In 2010 he was named Journalist of the Year by the Foreign Press Association for his coverage of protests in Tehran following the 2009 elections.