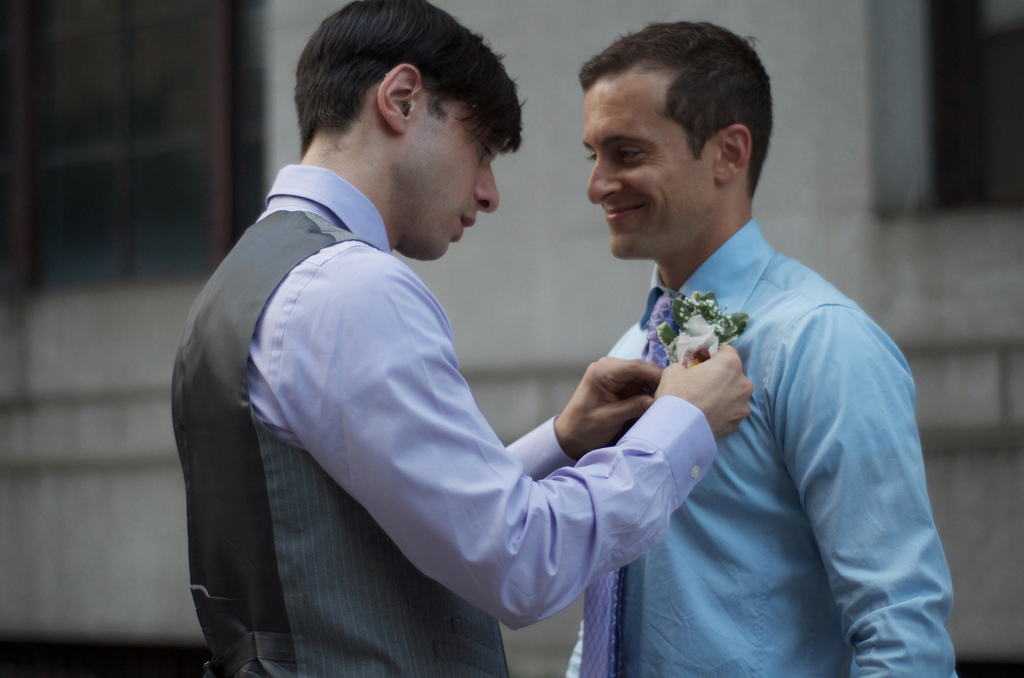 PORT-AU-PRINCE - A vote by the Haitian Senate to ban gay marriage as well as "public demonstration of support" for homosexuality reflects the will of the people, the chamber's president said Wednesday.

The Senate approved a bill late Tuesday that said "the parties, co-parties and accomplices" of a homosexual marriage can be punished by three years in prison and a fine of 500,000 gourdes (about R104,000).

"All senators are opposed to same-sex marriage, so this simply reflects the commitments the senators made during their campaigns," Senate President Youri Latortue told AFP.

Haiti's constitution established a secular republic but the country is marked by deep religious beliefs.

"Although the state is secular, it is people of faith who are the majority," Latortue said, stressing the commonly held belief in Haiti that homosexuality is a Western practice only.

"A country has to focus on its values and traditions. Some people in other countries see it differently, but in Haiti, that's how it's seen."

Haitian law already defines marriage as a union between a man and a woman, making it unclear what consequences the bill, if passed, would have in practice.

However, it also called for banning "any public demonstration of support for homosexuality and proselytising in favour of such acts."

It is this ambiguous wording that raises concern among Haitian homosexuals and their advocates.

"We see this as an attack on the LGBT community in this country," said Charlot Jeudy, president of the Kouraj group, which defends the rights of homosexuals and transgender people.

"This text divides our society, it reinforces prejudices and discrimination. It's really a shame."