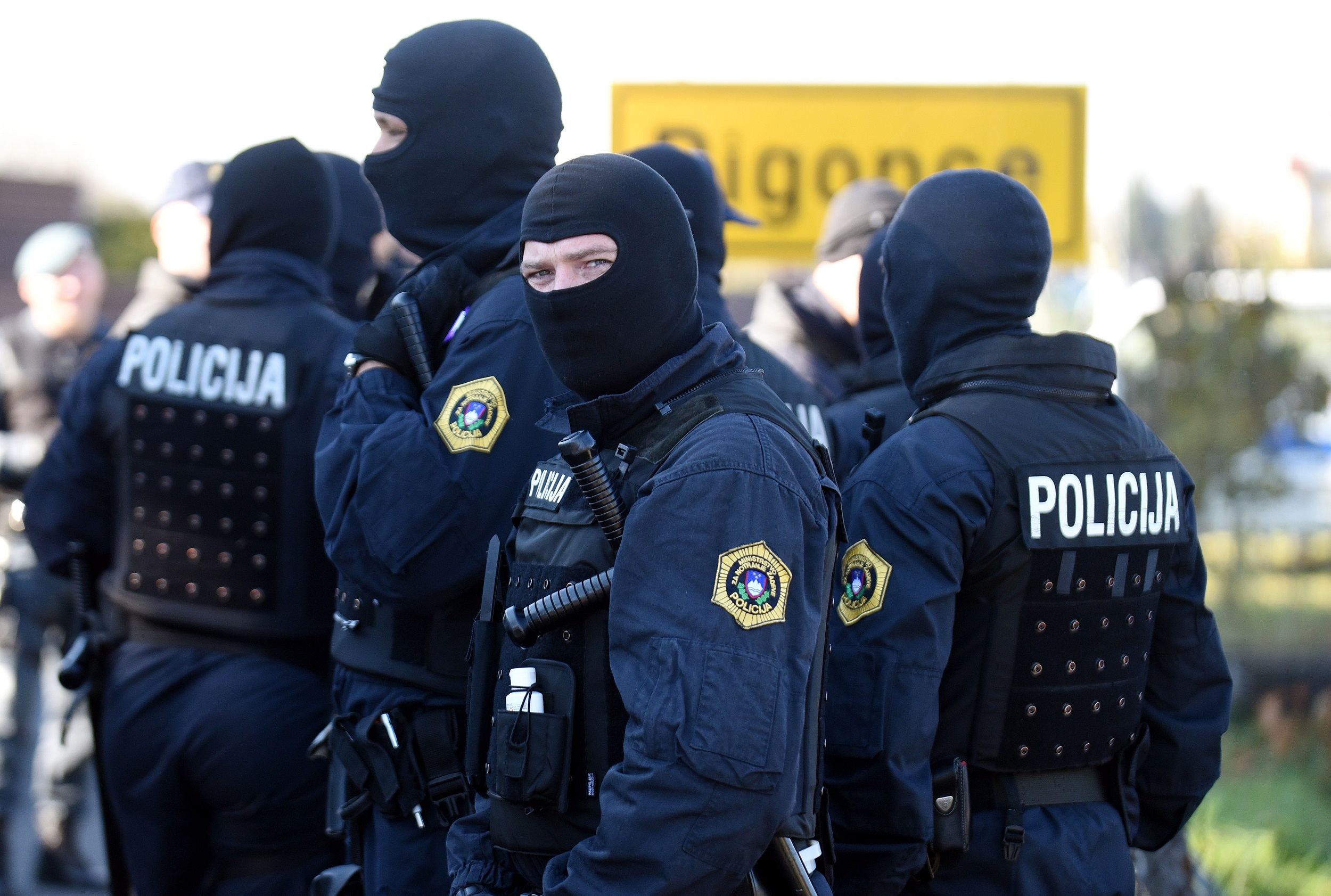 File: Two Hungarian police officers have been fined for excessive use of force against migrants on the country's southern border with Serbia.

BUDAPEST - Two Hungarian police officers have been fined for excessive use of force against migrants on the country's southern border with Serbia, the daily Magyar Nemzet reported on Thursday citing the chief prosecutor's office.

Hungary has drawn criticism from international partners such as the United Nations for its harsh treatment of migrants after parliament passed a resolution to round up migrants in containment camps along the border while their asylum requests are pending.

The government of Prime Minister Viktor Orban has routinely vilified migrants and said they present a fundamental challenge to the European way of life. But it has so far denied reports of police brutality along the border.

The prosecutor's office could not immediately comment to Reuters on the cases.

Magyar Nemzet said one of the officers kneed on the head a migrant who was sitting on the ground at the time, while the other pepper-sprayed a migrant in the face across the border fence.

The newspaper said there have been 44 of reports filed against officers between the closure of the border in 2015 and March this year, with a majority of them dismissed. Five cases are still pending.