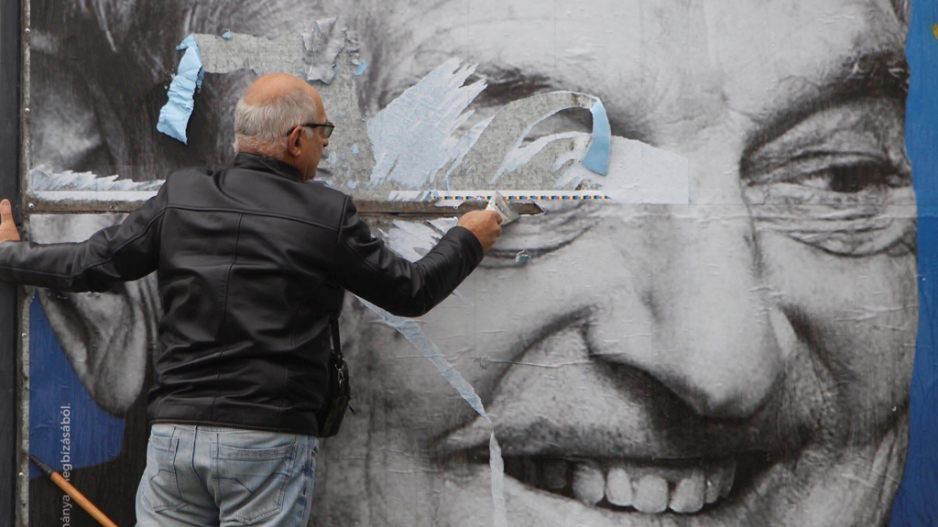 The Hungarian Helsinki Committee (HHC) said in a statement that "misleading statements and facts that were presented in a false light" contained in the questionnaire infringe the group's good name.

Earlier this month the government launched the "Soros Plan" questionnaire, the latest in a series of so-called "national consultations" since 2015 that have focused on immigration, and asked citizens to agree or disagree with the government's position.

One of the seven points in the questionnaire alleged that the HHC, which has accepted funding from Soros, advocates more lenient sentences for migrants breaking the law than for Hungarian citizens.

Denying the allegations, the HHC said it had been fighting for rights equality in Hungary for 28 years and that the government ministry which produced the consultation document should "apologise and pay damages of two million forints (round about R10 000)".

The Soros Plan questionnaire, accompanied by nationwide poster and media campaigns, marks a fresh escalation in Orban's battle with the Hungarian-born financier.

A senior official in Orban's ruling Fidesz party said in January that HHC and other nongovernmental organisations funded by Soros should be "swept out" of Hungary for challenging the government's hardline anti-immigration stance.

Under "transparency" legislation passed in June, NGOs receiving more than 24,000 euros ($26,000) annually from a donor abroad must register as a "foreign-supported organisation" or risk closure.

They will also have to use the label "foreign-supported organisation" on their websites, press releases and other publications.

HHC has said it will not comply with the new law's requirements.

Its legal step Saturday meanwhile was called an "outrageous" attempt to "stop the consultation" by a government official Csaba Domotor.

"It seems that organisations supported by George Soros are doing everything to stop Hungarian citizens from expressing their opinion about the billionaire's plans," Domotor told the state news agency MTI.