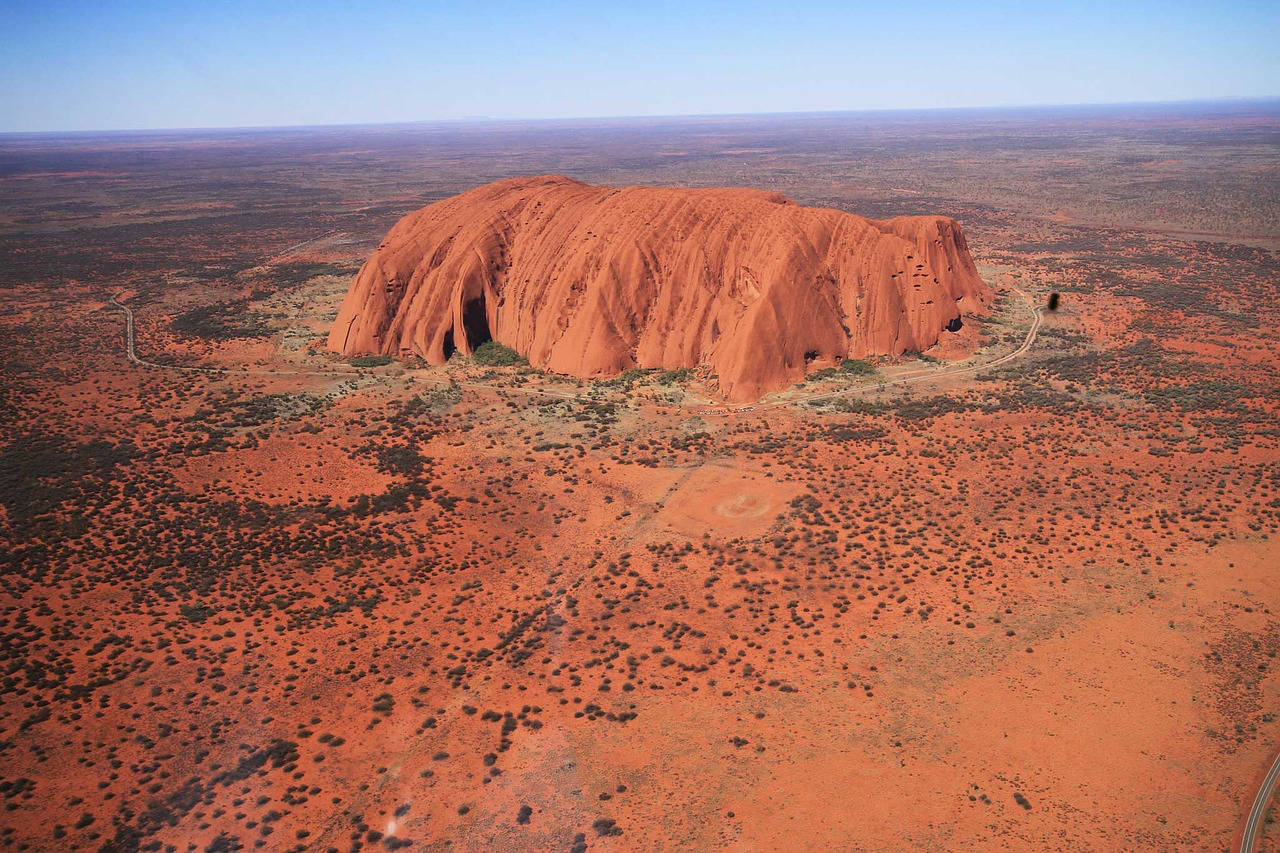 File image of Ulu?u (Ayers Rock) in the Australia Outback.

• Editor's note: This article has been updated with additional information.

SYDNEY - An elderly German couple have been found dead in Australia's outback after becoming disorientated and wandering from the official path, police said on Tuesday, following a record-breaking heatwave in the country.

The body of Gisela Thor (73) was found near the remote Trephina Gorge in the Northern Territory (NT) Tuesday several kilometres away from her 76-year-old husband Wilfred, discovered a day earlier.

Northern Territory police were alerted to the missing couple on Sunday after a wildlife ranger noticed that their car parked at the isolated Trephina Gorge had not moved since Friday. 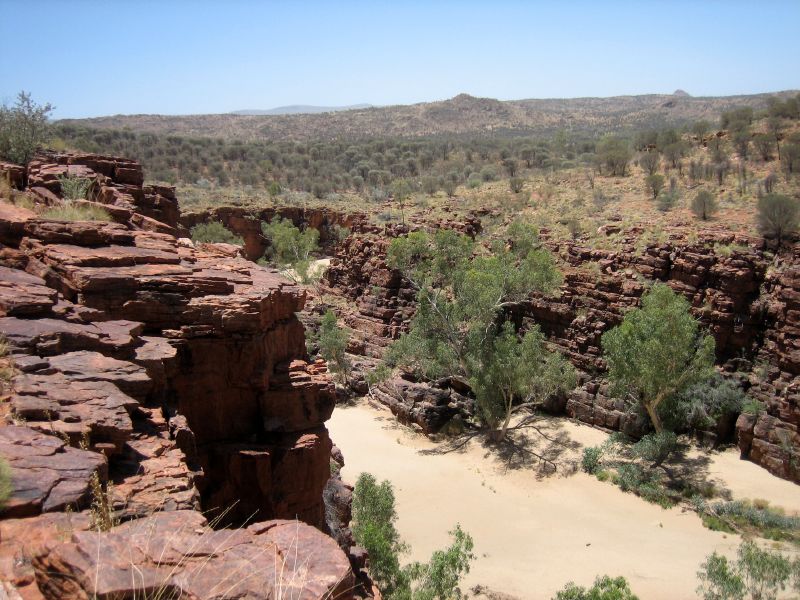 PICTURED: File image of the plains in the Australian Outback. The tabletop mountain in the background is Mount Conner. CREDIT: Wikimedia Commons/Gabriele Delhey

NT Police Sergeant Philip Emmett said the couple became lost not long after entering the gorge, and while trying to leave had made a stop and discovered water.

"After that, for reasons unbeknown to me, they have parted company, and one of them has moved to the west, and the other has moved... in a south easterly direction," he said.

"I would like to convey my condolences (to the family). Such a sad end to a lifetime of endeavour and of planning to come and visit Australia. What a tragic end."

A cause of death is yet to be determined but police said there were no suspicious circumstances.

They uncovered a camera on Wilfred containing a photo of his wife inside the gorge, which was used to help identify the deceased.

"She was apparently in good spirits," Emmett said.