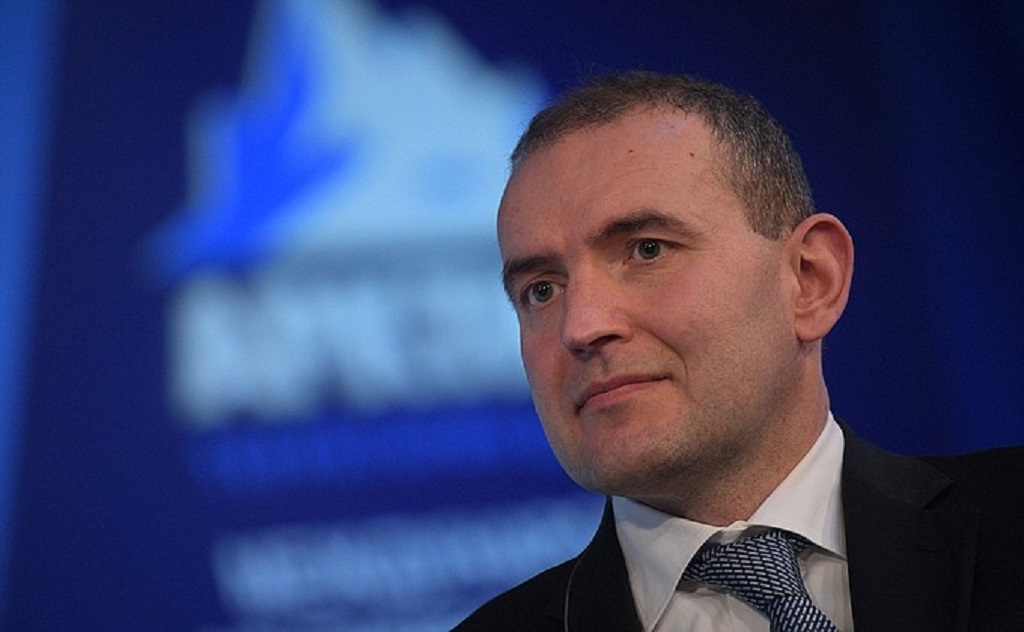 President of Iceland Gudni Johannesson at the Arctic: Territory of Dialogue international forum.

REYKJAVIK - Iceland's President Gudni Johannesson has said he feels fine after he hit his forehead and broke his nose when he fainted and fell while taking a hot bath.

"A warm and cosy bath last night turned out to be too hot and cosy," the 49-year-old academic said in a Facebook post on Thursday.

Johannesson, a former history professor, said he was immediately rushed to a hospital where he received stitches. He said he was feeling fine.

The president of the island nation with a population of 345,000 holds largely a ceremonial role.

Johannesson, who is not a member of any traditional party, has enjoyed high approval rates since he was elected in June 2016.

During the Iceland football team's success as the smallest nation at the Euro 2016, Johannesson attended every single match in France, sitting with fans who created such noise with their drums, hand-clapping and chants that they became a phenomenon.

Iceland is set to hold a snap legislative election on 28 October after the government collapsed due to the prime minister's coverup of his father's involvement in a legal row.