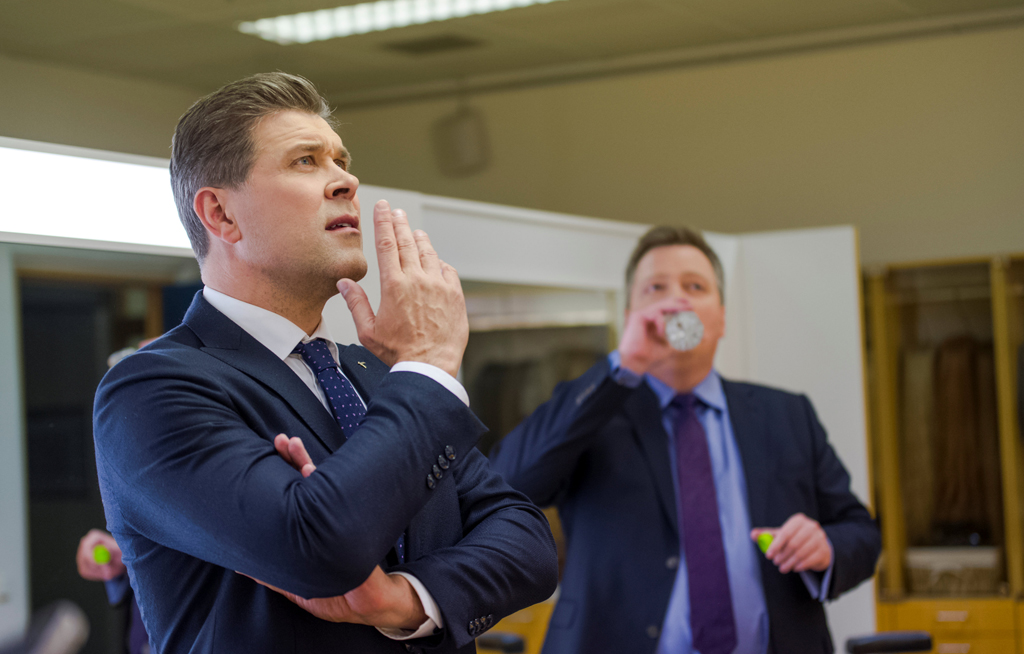 Outgoing Prime Minister Bjarni Benediktsson&39;s conservative Independence Party, which came out on top in the elections but lost almost a quarter of its seats after being tainted by scandals, has now entered the talks.

"The leaders of each party have expressed their willingness to start official negotiations in order to reach an agreement about the future government and ministerial posts," a statement from President Gudni Johannesson&39;s office said.

Iceland&39;s snap election in October saw a record eight parties win seats but left none close to a majority.

Under the Icelandic system, the president, who holds a largely ceremonial role, usually charges the leader of the biggest party with putting a government together.

But it was Katrin Jakobsdottir, whose Left-Green party came second in the polls, who was first tasked with holding coalition talks.

Last week she failed to reach an agreement with the Social Democratic Alliance, the anti-establishment Pirate Party and the centre-right Progressive Party.

Benediktsson called the snap election on October 28 after a junior member of his centre-right coalition quit over a legal scandal involving Benediktsson&39;s father.

Growing public distrust of the elite in recent years has spawned several anti-establishment parties, splintering the political landscape and making it increasingly difficult to form a stable government.