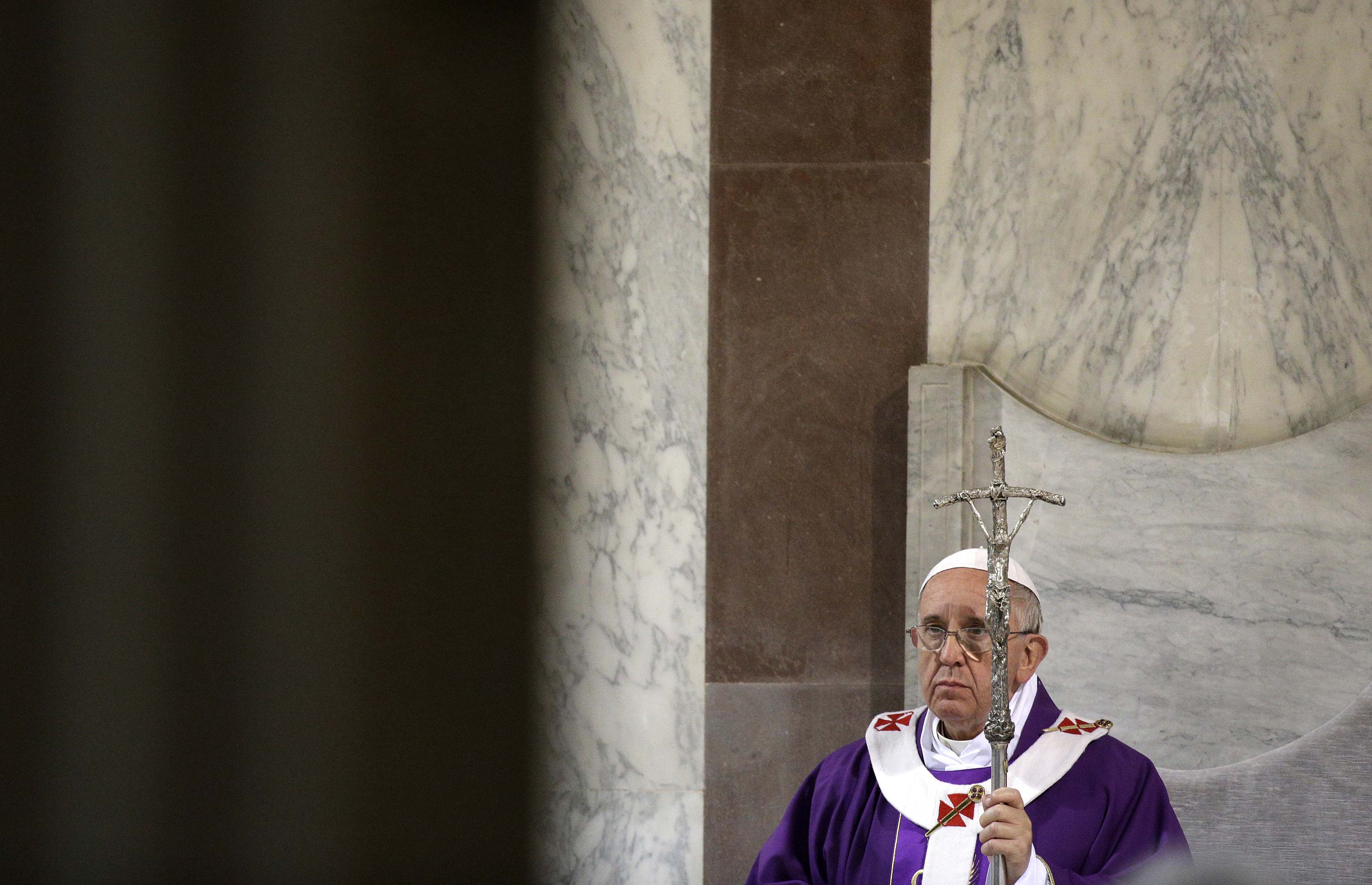 VATICAN CITY - Pope Francis has defended the Catholic Church&39;s record on tackling the sexual abuse of children by priests, saying "no one else has done more" to root out paedophilia.
The comments, in an interview published on Wednesday, were the pope&39;s first response to a scathing UN report that denounced the Vatican for failing to stamp out child abuse and allowing systematic cover-ups.
"The Catholic Church is perhaps the only public institution to have acted with transparency and responsibility. No-one else has done more. Yet the Church is the only one to have been attacked," he said in an interview with Il Corriere della Sera daily.
Last month&39;s hard-hitting UN report called on the Church to remove clergy suspected of raping or molesting children.
It accused the Vatican of systematically placing the "preservation of the reputation of the Church and the alleged offender over the protection of child victims" -- an accusation the Church heatedly rebuffed.
The Argentine pontiff, who will celebrate the one-year anniversary of his election on March 13, said in the interview that abuse cases "leave very deep wounds."
"The statistics on the phenomenon of violence against children are shocking, but they also clearly show that the great majority of abuses are carried out in family or neighbourhood environments," he said.
Francis praised his predecessor Benedict XVI -- the first pope to apologise to abuse victims -- saying he had been "very courageous and opened up a path" to changing the Church&39;s attitude towards predatory priests.
Francis himself set up a commission in December to investigate sex crimes, enforce prevention and care for victims.
But the Survivors Network of those Abused by Priests (SNAP) said the pope&39;s comments "reflect an archaic, defensive mindset that will not make kids safer".
"He&39;s done nothing -- literally nothing -- that protects a single child, exposes a single predator or prevents a single cover up. He can claim his underlings are &39;transparent&39;, but history proves otherwise", the US-based victim support and campaign group said in a statement.
No &39;superman&39;
Looking back over his first 12 months, the 77-year-old said the one thing he would change would be to tone down the near-mythical status he has acquired in some circles.
Francis in January featured on the cover of Rolling Stone, after being named Time magazine&39;s Person of the Year.
Rolling Stone hailed the pontiff&39;s relaxed style and his less aggressive stance on such hot-button issues as homosexuality compared to his two predecessors.
"I don&39;t like... the Pope Francis mythology. Painting the pope as a sort of superman, a sort of star, seems offensive," said the pontiff.
"The pope is a man who laughs, who cries, who sleeps soundly and has friends like everyone else. A normal person," he added.
Concerning the surprise appearance last month of retired pope Benedict at a cardinal-making ceremony in St Peter&39;s Basilica, Francis said "we talked about it and decided together that it would be better if he saw people, got out and participated in the life of the Church."
When Benedict retired last year he moved into a former monastery in the grounds of the Vatican, and said he would live "hidden from the world."
"He is not a statue in a museum, he is an institution," Francis said.
"Benedict is the first (to retire), and there may be others. I thought about how wise grandparents are, how their advice strengthens families and they do not deserve to end up in a care home."
The pope touched briefly on some of the biggest issues facing the Church.
He reiterated that "marriage is between a woman and a man", but appeared to open up slightly on the question of civil unions, saying that "the various cases need to be examined, and evaluated in their diversity."
The pontiff admitted that the controversial question of whether divorced and remarried couples should be able to receive Communion was fuelling a highly-charged debate within the Vatican, but said "I am not afraid of it, I seek it out."
Francis has ruled out the idea of allowing women priests, but said "many female experts in various sectors" were helping advise the Church on how to give women a greater role, amid rumours they may soon be appointed to head key Vatican ministries.