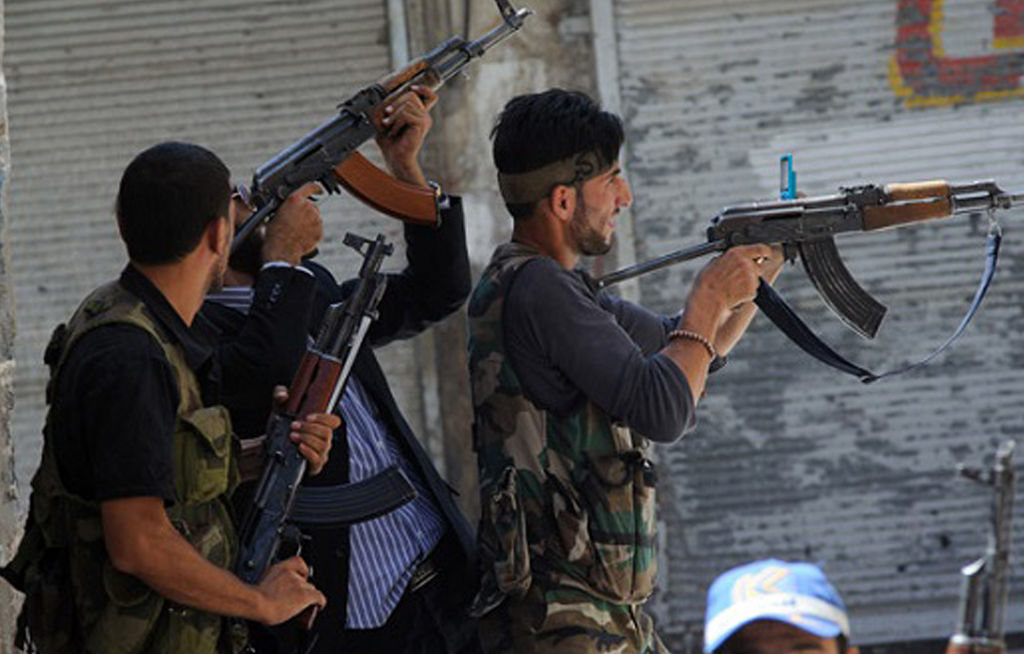 TEGUCIGALPA, Honduras - An indigenous leader in Honduras was killed Friday by five armed men who burst into his home, fellow activists and officials said.

The murder of Jose Santos Sevilla, a professor and one of the heads of Honduras' native Tolupan people, recalled the slaying last year of Berta Caceres, an indigenous activist.

Her death in her home in March 2016 by armed assailants brought international scrutiny to the threats made to indigenous, environmental and human rights activists in Honduras.

The coordinator of one rights group, Bertha Oliva of the Committee of Families of People Detained and Disappeared in Honduras, told AFP that Santos Sevilla was killed in his home Friday in Montana de La Flor, a village  100 kilometers (60 miles) north of the capital.

She said it confirmed the warning in a report last month by Global Witness, a British watchdog, that human rights workers in the country were at risk from shadowy forces, suspected to be hired by the political and economic elite.

The Tolupan community counts 18,000 members across 28 tribes. They have been trying to defend their ancestral lands.