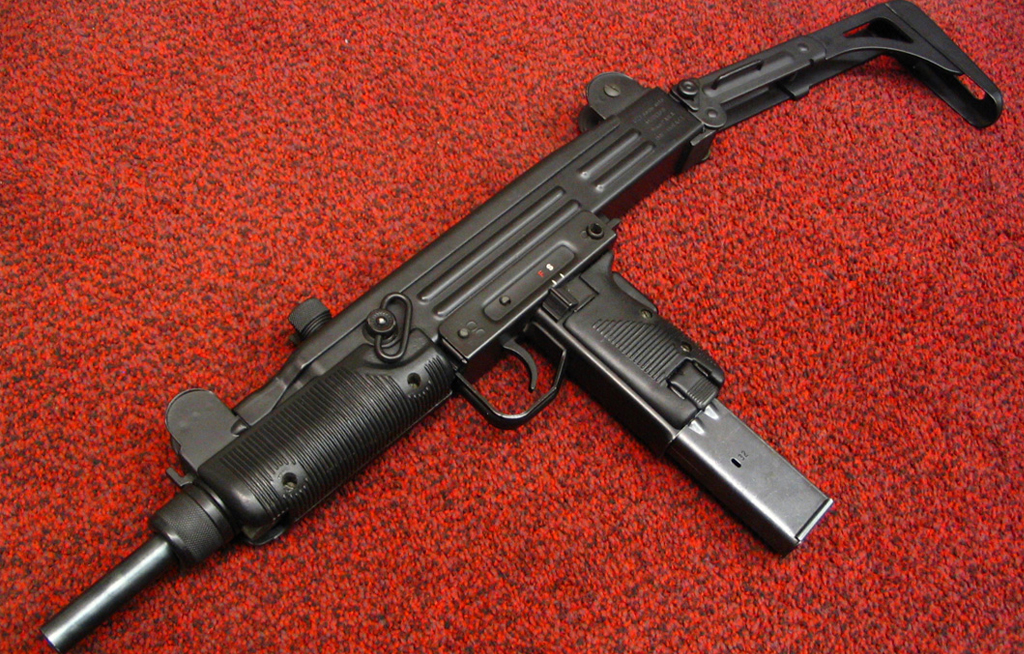 JAKARTA – Indonesian authorities said on Thursday they hoped to announce soon the date of the execution of a group of drug convicts after the highest court rejected the final appeals of all but one.

More than half of the 10 prisoners facing the firing squad are foreigners, and the case has strained Jakarta&39;s relations with Australia, France and Brazil.

"We hope the Supreme Court&39;s decision on the last case will come as soon as possible so that we can determine the date (of execution) soon," said Tony Spontana, spokesman for the attorney general&39;s office.

The outstanding appeal is that of an Indonesian national.

The Supreme Court this week rejected the final appeals of a French and a Ghanaian prisoner according to media reports. Others in the group are from Australia, Brazil, the Philippines and Nigeria.

Philippine Vice President Jejomar Binay met his Indonesian counterpart Jusuf Kalla on the sidelines of a conference in Jakarta this week to appeal for mercy on behalf of the Philippine prisoner.

"This is an appeal based on humanitarian considerations," Binay told reporters late on Thursday.

But asked if he anticipated any diplomatic fallout between the neighbouring states if the execution went ahead, he said: "I doubt it."

French President Francois Hollande warned Indonesia on Wednesday the execution would damage ties between the two countries, according to media reports.

The Australian government has repeatedly pleaded for clemency for Australians Andrew Chanand Myuran Sukumaran, but Indonesian President Joko Widodo has refused to budge.

Indonesia has harsh punishments for drug crimes and resumed executions in 2013 after a five-year gap. Six executions have been carried out so far this year.