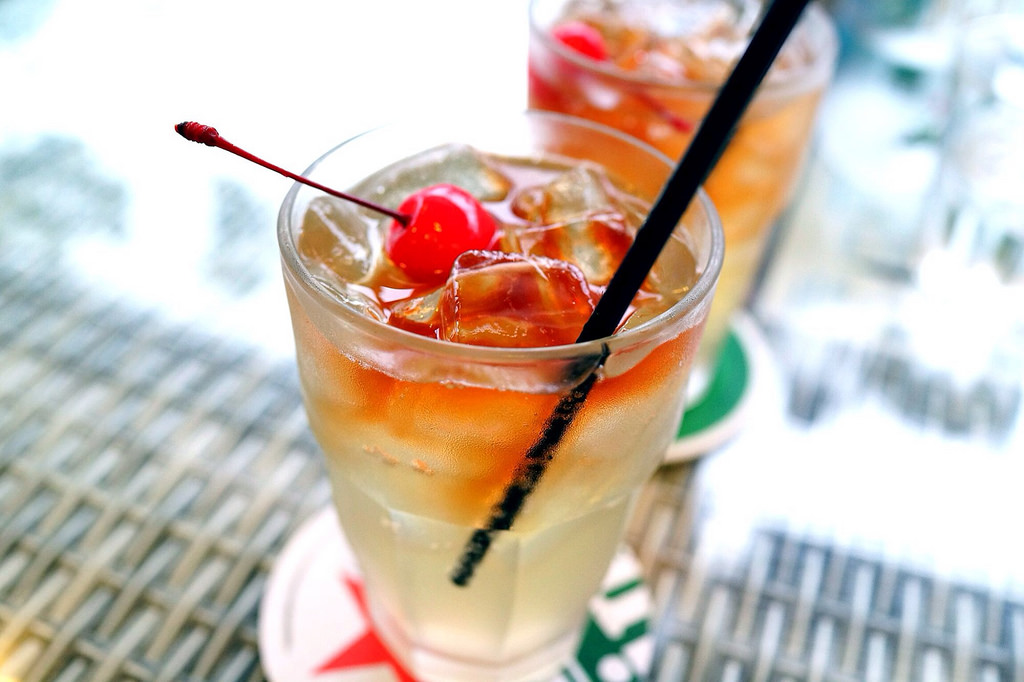 Stock image of a non-alcoholic drink, commonly referred to as a "mocktail".

JAKARTA - Two Islamic parties have proposed legislation that would ban all consumption of alcoholic drinks and bring jail terms of up to two years for offenders in Indonesia, home to the world&39;s largest Muslim population, the Jakarta Post said on Tuesday.
It was not immediately clear how much support there was for the bill that has been placed in parliament by the two parties, though past proposals to curb alcohol consumption have been seen as political posturing to appeal to conservative Muslim voters.
"Under the bill, consuming alcoholic beverages could land a person in jail as it will be treated similarly to drug trafficking," the daily quoted a member of one of the two parties as saying.
The bill seeks to ban the sale, production, distribution and consumption of all beverages containing more than one percent of alcohol, according to the national newspaper.
Indonesia has seen fast-growing sales of alcoholic drinks such as the popular Bintang beer brand brewed by PT Multi Bintang Indonesia Tbk.