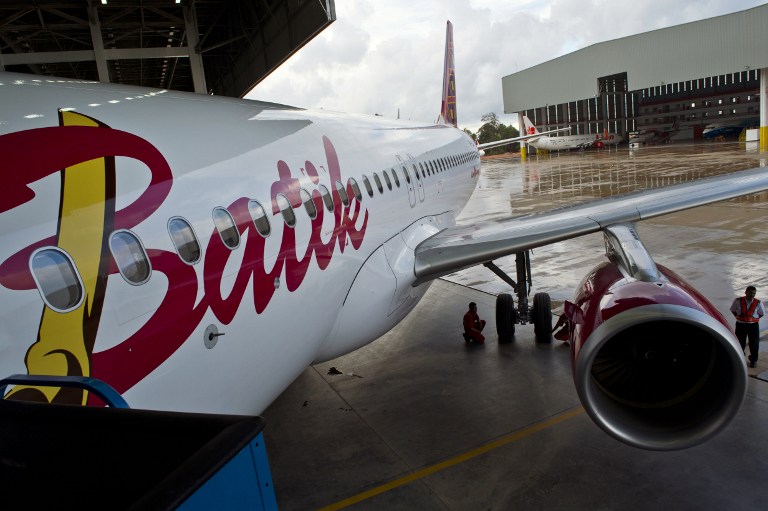 A police bomb squad started examining the Batik Air plane after it landed in South Sulawesi with 122 passengers.

JAKARTA - A passenger plane in Indonesia was forced to make an emergency landing Friday after air traffic control received a bomb threat, an official said.

An air traffic controller in Ambon had received a bomb threat via text message as the plane headed toward its intended destination of Jakarta, he said.

"A bomb threat forced a Batik Air flight to make an emergency landing this morning in Sultan Hasanuddin airport in Makassar," he said.

Barata said the result of the police search was not yet known.