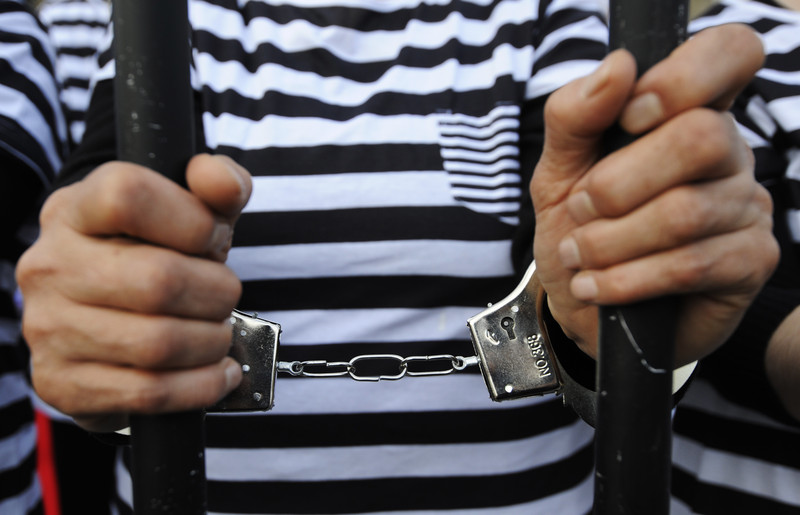 Stock: An Australian man was charged with the rape and murder of a 2-year-old girl.

JAKARTA - Authorities on Indonesia&39;s resort island of Bali were hunting for a drug convict released from prison after confusion with a namesake, an official said on Tuesday.

Chaerul Anam had served just half of his nine-year sentence at the Kerobokan prison when he was released on May 15 instead of another inmate whose seven-month sentence for theft was up.

"There was a procedural error and we are investigating," said prison chief Sudjonggo, who goes by one name.

Anam reported to prison wardens as instructed when he heard his name over the loudspeaker, only to find himself released in place of the other prisoner, Tribun Bali reported online.

"We believe that the convict is hiding in East Java," Sudjonggo told dpa by phone.

The prisoner whose sentence was up was also released after prison officials realised their mistake, he said.