MAP and BLOG: Donald Trump will be 45th US President 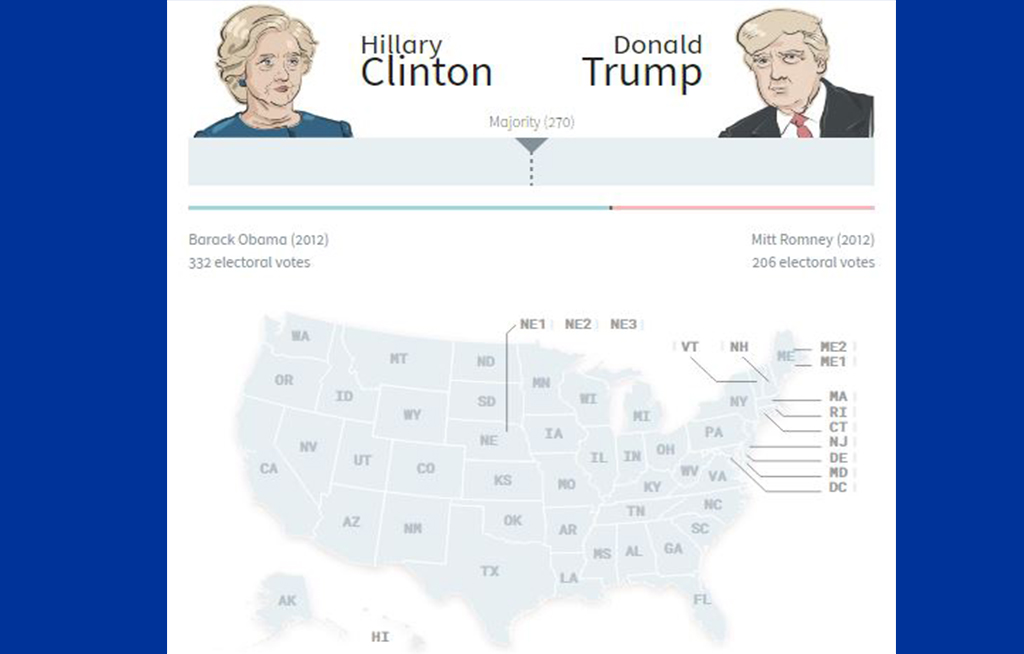 The US presidential election got under way on Tuesday.

UNITED STATES - Republican Donald Trump eased to victory in the US presidential race by scoring a series of shock wins in battleground US states including Florida, Ohio, Pennsylvania and Wisconsin on Tuesday, rattling world markets that had counted on a win by Democrat Hillary Clinton.

With investors worried that Trump's victory could cause economic and global uncertainty, the US dollar sank and stock markets plumetted in wild Asian trading. Opinion polls before Election Day had given Clinton a slim but significant lead.