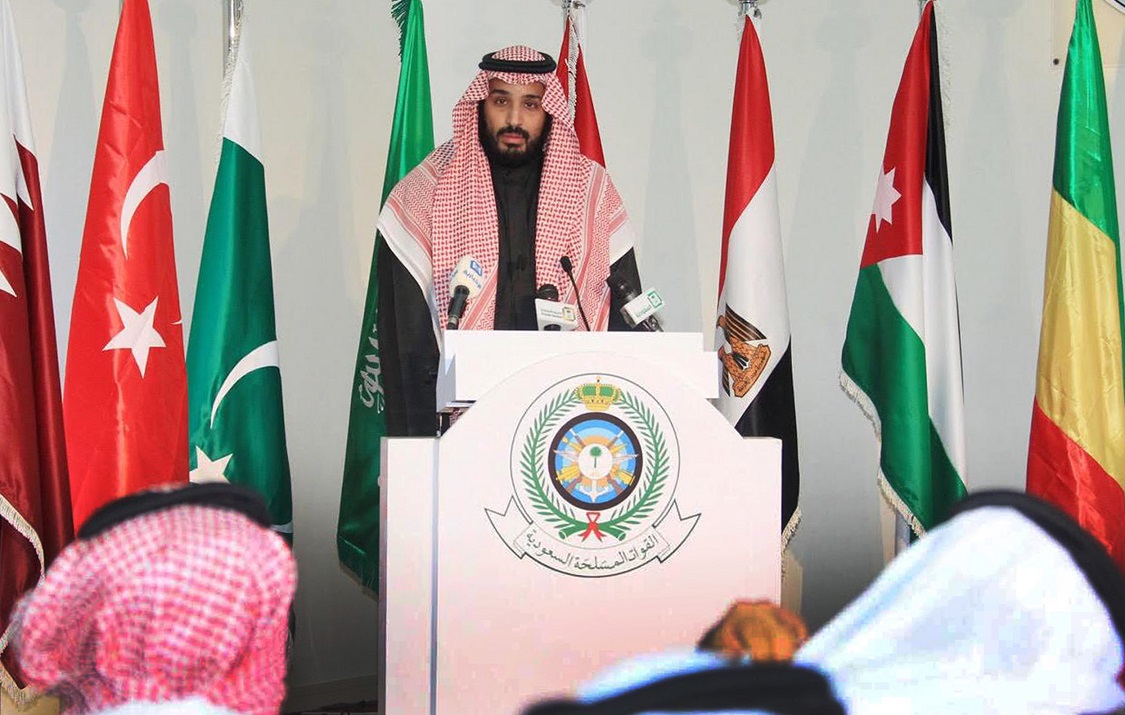 DOHA - Islamic State threatened to attack Saudi Arabia for "colluding with crusaders" after the oil-rich kingdom said it had established a 34-state Islamic military coalition to target the militants.

In a weekly publication documenting its military activities, the jihadist group described as "morons and fools" the 34 members of the coalition which Saudi Deputy Crown Prince Mohammed bin Salman has said will be headquartered in Riyadh to coordinate mutual anti-terrorism assistance across the Islamic world.

"With permission from Allah, this alliance will be the beginning of the collapse of the governments of the oppressive tyrants in the lands of Islam," said an article entitled "Mohammed bin Salman&39;s alliance of surprised allies".

Confusion over the coalition&39;s role, even among its own members, has cast doubt on an initiative widely seen as an effort by Saudi Arabia to solidify its claim to leadership of the Sunni world against Shi&39;ite Iran.

Another article criticised the participation of several Syrian rebel groups in a recent meeting in Riyadh which it said proved they were "disbelievers".

Saudi Arabia has been hit by a spate of deadly shootings and bomb attacks this year, many of them laid at the door of Islamic State.

Islamic State is bitterly opposed to Gulf Arab rulers and is seen as trying to stir up sectarian confrontation on the Arabian peninsula to bring about the overthrow of the ruling dynasties.

It has urged young Saudi Sunnis to attack targets including Shi&39;ites.