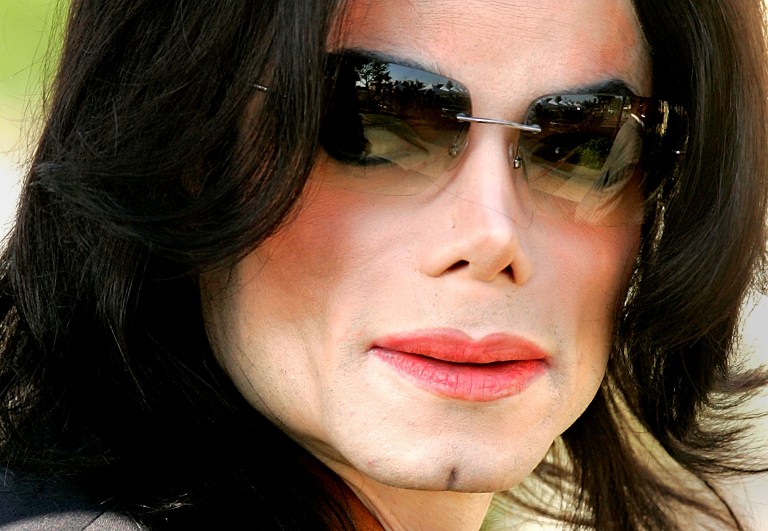 Michael Jackson&39;s inability to learn new dance moves and remember the lyrics to his songs were symptoms that the singer was totally sleep deprived by the time of his death, a sleep expert told a jury Friday.

Charles Czeisler said reports by workers on Jackson&39;s ill-fated comeback concerts that the entertainer was losing weight, exhibiting signs of paranoia and his condition seemed to be deteriorating were consistent with someone who hadn&39;t gotten any real sleep in a long time.

The sleep deprivation was likely caused by Jackson&39;s use of the anesthetic propofol, which Czeisler said would put the singer in a drug-induced coma and not meet his body&39;s need for actual sleep. Studies showed that similar levels of sleep deprivation resulted in the deaths of laboratory animals and would likely cause the death of a human, he said.

Czeisler relied heavily on summaries of testimony provided by a plaintiff&39;s lawyer and emails from choreographers and others working on Jackson&39;s "This Is It" tour to form his opinion. The testimony detailed Jackson&39;s missed rehearsals and reports that he was picking up dance moves slowly, as well as that he requested a teleprompter to display lyrics to his songs.

"The meticulous detailing of his deterioration here was both profound and sad," Czeisler said.

The Harvard professor and sleep researcher is testifying as a sleep expert in a lawsuit filed by the singer&39;s mother against concert promoter AEG Live LLC.

On cross-examination by AEG defense attorney Kathryn Cahan, the researcher acknowledged that he hadn&39;t reviewed actual testimony from the case, including statements from AEG executives that they thought the singer appeared fine and had stellar rehearsals before his death.

Czeisler, who is being paid $950 an hour for his work on the case, said he reached his opinion after reviewing deposition transcripts, medical records and other evidence shown to jurors during Katherine Jackson&39;s eight-week trial against AEG.

A lawyer for Katherine Jackson summarized the evidence used to form the basis for Czeisler&39;s opinion in a 17-minute, 1,833 word question that caused the trial to grind to a halt on Thursday afternoon and Friday morning.

Michael Koskoff&39;s inquiry was posed as a hypothetical question to Czeisler that included a summary of testimony, passages of emails shown to jurors and other evidence presented during trial.

A judge said the question contained details that are inadmissible in the trial and misstated several other details. Superior Court Yvette Palazuelos opted not to strike the question from the record but allowed Koskoff to clarify it. That process took another 19 minutes on Friday.

Attorneys spent roughly an hour arguing over the structure of the lengthy question, leaving jurors waiting for nearly 30 minutes on Friday.

Czeisler earned more than $250 listening to the initial question, and more than $300 listening to Koskoff clarify it. Czeisler is a Harvard-educated sleep expert who has consulted on sleep issues for sports teams, the Rolling Stones, ex-NBA player Shaquille O&39;Neal and government agencies such as the CIA and U.S. Marshals Service.

Katherine Jackson&39;s negligent hiring suit claims AEG Live is responsible for her son&39;s death because it failed to properly investigate Conrad Murray, who was convicted of giving Jackson a fatal dose of propofol, and missed warning signs about his health.

AEG denies it hired Murray or could have known that the former cardiologist was giving Jackson propofol as a sleep aid.