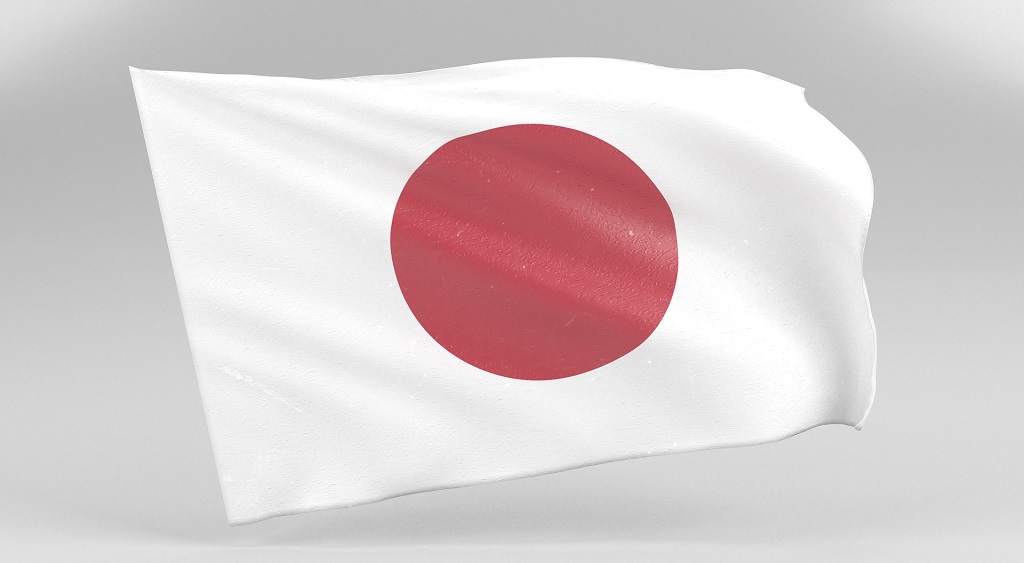 JAPAN - Japan on Friday announced a policy to reduce marine plastic waste, part of efforts to raise the issue at the G20 summit it will host next month.

Japan is hoping to cast itself as a leader on the issue, and will reportedly press for an international agreement to reduce the amount of plastic going into the ocean during the Osaka summit from June 28 to 30.

"Ocean plastic waste is one of the issues topping the G20 summit agenda, and as the chair of the meeting, we will exercise leadership to solve the matter," Prime Minister Shinzo Abe told a ministerial meeting that adopted the policy package.

But so far the policies are largely theoretical, with no timeline specified for legislation needed to implement some of the programme.

Japan is the second largest per capita producer of plastic waste in the world after the United States, and while it has a comparatively high recycling rate, it lags behind on efforts to reduce single-use plastic.

Included in the policy is a plan to require retailers to charge customers for plastic bags, though it remains unclear when that will come into effect and whether all retailers will be affected.

Plastic bag charges are already common in many parts of the world, and the European Union in March passed legislation banning other single-use plastic including straws and cutlery from 2021.

Japan's policy aims to recycle 100 percent of newly produced plastics by 2035 and promotes the use of biodegradable alternatives to oil-based plastic.

The package also includes a plan to support Southeast Asian countries with recycling technologies and other infrastructure, the government said in a statement.

Globally, some eight million tonnes of plastic waste is estimated end up in the sea each year.

From Japan, some 20,000 to 60,000 tonnes of plastic wastes are estimated to flow into oceans annually, the government said.

Plastic pollution has become an increasing international concern, particularly after bans imposed by China and other countries on the import of plastic waste from overseas.

Many countries, including Japan, have seen plastic waste pile up in the wake of the ban.

Among the many concerns is the issue of microplastics, the small pieces of degraded waste that are difficult to collect once they enter the water.

Microplastics tend to absorb harmful chemicals and accumulate inside fish, birds and other animals.

The government plan also includes calls for expanding use of biodegradable plastics and the strengthening of laws punishing illegal dumping of plastics in waters.