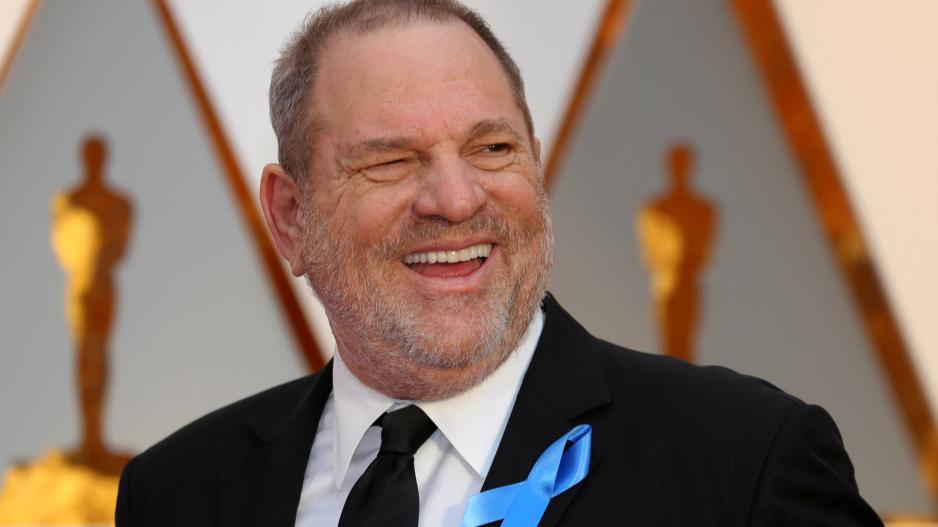 "Three cases were presented to our office on February 1 by the Los Angeles Police Department regarding Mr Weinstein and are under review," spokesman Greg Risling said in a statement, without offering further details.

The office is also believed to be reviewing two other possible cases previously submitted by the Beverly Hills Police Department.

The veteran producer, who is reportedly in treatment for sexual addiction as he faces parallel investigations by police in New York and London, has repeatedly denied having non-consensual sex.

Actress Uma Thurman, linked to Weinstein&39;s Miramax studio through her iconic roles in Pulp Fiction and Kill Bill, became his latest accuser on Saturday, alleging that he tried to "shove himself" on her and expose himself.

LA County District Attorney Jackie Lacey said in November she had created a specialized task force to evaluate cases of "sexual abuse in the entertainment industry."

She said the team included specialist sex crimes prosecutors who would review cases to determine if criminal charges were warranted.

Accusations of sexual assault have continued to pour in since investigations in The New York Times and The New Yorker last year exposed a series of accounts of sexual predation by the film tycoon.

The Weinstein scandal touched off a deluge of allegations against powerful men in entertainment, politics and the media, forcing many industries to re-examine workplace policies.

The latest accuser, American supermodel Kate Upton, spoke out in interview published by Time magazine on Thursday to allege that fashion guru Paul Marciano had harassed and sexually abused her.

Guess did not respond to AFP&39;s requests for comment but the Moroccan-born French-American businessman told Time the allegations were "absolutely false" and "absurd."

Upton said that after her first day of shooting the Guess Lingerie campaign in July 2010, Marciano forcibly grabbed her breasts and started fondling them, insisting that he was "making sure they&39;re real" when she pushed him away.

"At one point, he forcibly grabbed the back of my head so that I could not move and started kissing my face and my neck," Upton went on.