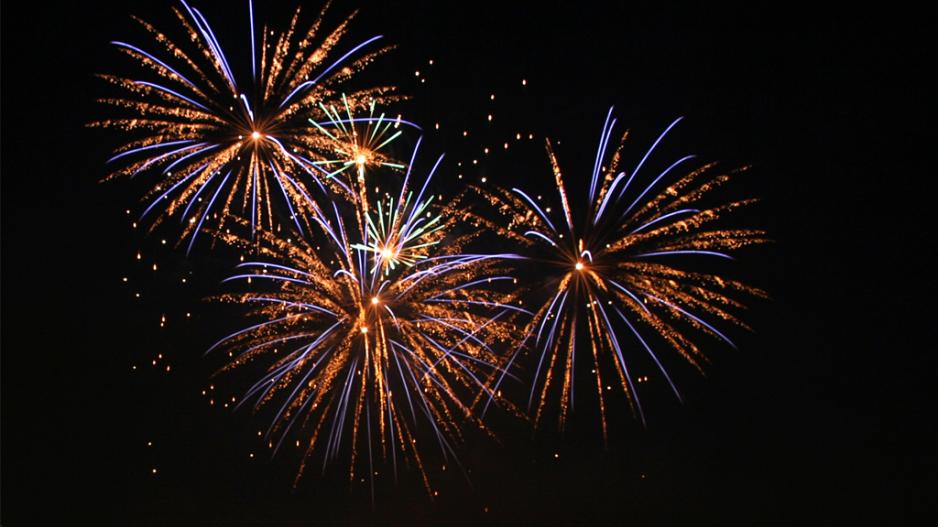 File: Traditionally the day is marked with various celebrations across the country.

ANTANANARIVO— Madagascar on Sunday celebrated its 56th anniversary of independence from France with the theme: "Modern and prosperous Madagascar, a shared goal."

Fireworks show on Saturday evening marked the celebration of national day, which continued Sunday morning with a military parade at the capital. The celebration was followed by a banquet offered at the presidency.

During his national address at the banquet, Madagascar’s president Hery Rajaonarimampianina said that Madagascar still remains among the poorest in the world and its economy still depends on external aid because of cyclical political instability despite having gained independence since 1960.

"Madagascar had 13 heads of state since its independence but only six of them seized the power by election," he said.

"Madagascar’s development needs political appeasement. We should respect people’s choice by waiting election rather than trying to seize power by road demonstration," he said.

The president also highlighted the inauguration of infrastructure to boost agriculture in the southwest of the country this year.

He added the country’s hosting of three big international events this year, including the African parliament meeting in July, the summit of Common Market of Eastern and Southern Africa in October and the summit of French speaking countries in November, would provide opportunities for Madagascar’s development.

Madagascar got its independence from France on June 26, 1960 after being colonised for 64 years.