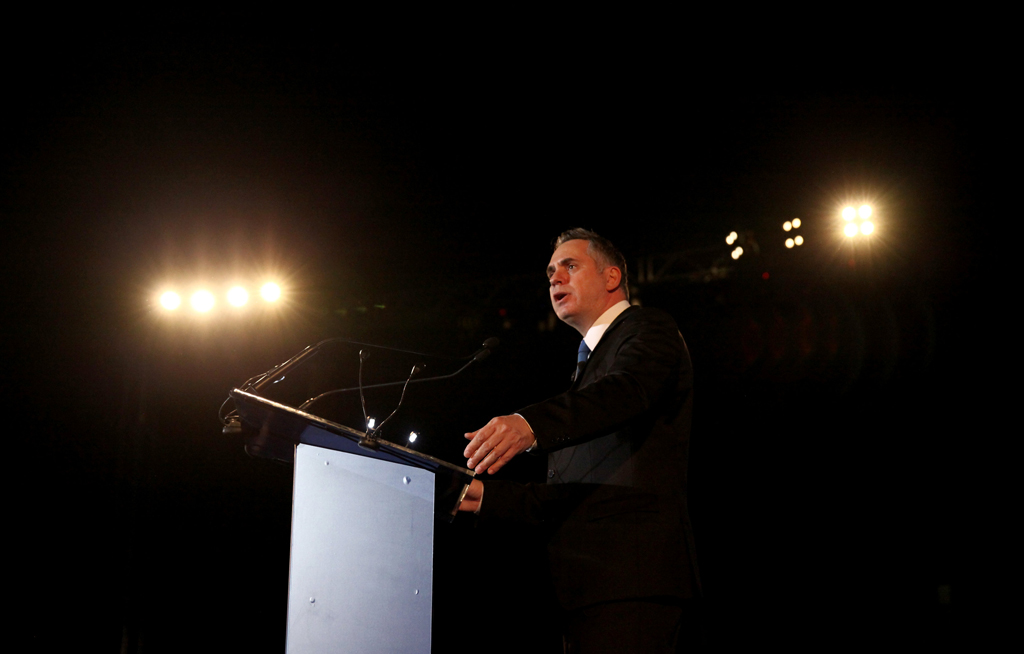 NICOSIA - Cyprus holds a presidential election on Sunday, 28 January, that could determine if the divided eastern Mediterranean island relaunches a push to reunify.

Here are key dates in the island&39;s history since it gained independence from Britain in 1960:

On August 16 1960 Cyprus becomes independent from Britain after a guerrilla campaign waged by fighters aiming to unite the island with Greece.

A new constitution seeks to keep a balance between the island&39;s main communities, with the president from the Greek Cypriot majority and a Turkish Cypriot vice-president.

Britain, Greece and Turkey pledge in a treaty to guarantee the independence of Cyprus through the right of military intervention.

In December 1963, intercommunal violence erupts between the Greek Cypriot and Turkish Cypriot communities in unrest known as "Bloody Christmas".

British troops begin overseeing a ceasefire along a "Green Line" dividing the communities in Nicosia but violence spreads to other areas.

In March 1964, a UN peacekeeping force for Cyprus (UNFICYP) is established in a bid to staunch further unrest.

On July 15, 1974, members of the National Guard overthrow president Archbishop Makarios in a coup sponsored by a military junta in Athens which wants to merge the island with Greece.

The Athens regime falls and the coup in Nicosia collapses, leading to the return of Makarios.

The United Nations demands the restoration of Cypriot sovereignty and withdrawal of foreign troops but peace talks in Geneva collapse.

The Turkish army in mid-August advances to control 37 percent of the island. Hundreds of thousands of Greek Cypriots in the north and Turkish Cypriots in the south flee to opposite sides.

After a ceasefire is announced, the UN establishes a buffer zone separating the two sides that runs across the island to this day.

In January 1977,  Makarios and Denktas agree on the principle of a federal "bicommunal, bizonal" non-aligned state.

Makarios dies of a heart attack in August 1977 and further efforts to hammer out the new state founder.

On November 15, 1983, Turkish Cypriot leaders announce the creation of The Turkish Republic of Northern Cyprus in a proclamation rejected as illegal by the United Nations. Only Turkey recognises it as a country.

In November 2002, a peace plan drawn up by then UN secretary-general Kofi Annan is submitted to leaders on both sides.

On May 1, Cyprus joins the European Union still a divided country.

On August 23, formal trade between the two communities resumes for the first time in 30 years but remains tightly controlled.

In 2012, stalled negotiations are suspended by the Turkish Cypriots, in reaction to Cyprus taking over the rotating EU presidency.

In June 2017, a peace conference opens in the Swiss resort of Crans-Montana, the culmination of two years of negotiations between the Greek and Turkish Cypriot leaders.

On July 7, UN Secretary-General Antonio Guterres announces that despite his repeated interventions, the marathon talks have collapsed.