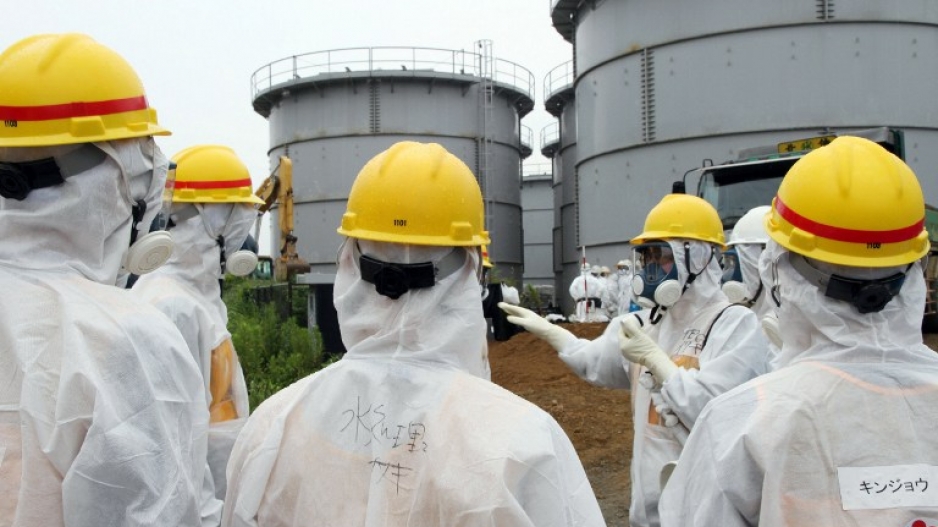 TOKYO - A Japanese court on Wednesday turned down a class-action lawsuit seeking damages from nuclear plant makers Toshiba, Hitachi and GE over the Fukushima meltdown disaster, the plaintiffs, one of the companies and a report said.

About 3,800 claimants in the suit, hailing from Japan and 32 other countries including the United States, Germany and South Korea, had sought largely symbolic compensation from the nuclear power plant manufacturers.

Under Japanese liability law, nuclear plant providers are usually exempt from damage claims in the event of an accident, leaving operators to face legal action.

The plaintiffs&39; lawyers, however, had argued that that violated constitutional protections on the pursuit of happy, wholesome and cultured livelihoods.

But the Tokyo District Court ruled that the law "is not unconstitutional", according to lawyers for the plaintiffs.

"We knew it was difficult to win under the current legal system in Japan, but it&39;s clearly wrong that nuclear (plant) manufacturers don&39;t have to bear any responsibility for an accident," Masao Imaizumi, 73, one of the plaintiffs, told AFP.

"If they are spared responsibility, it could lead to disregard for product quality," he said, adding that the plaintiffs will appeal.

"The company recognises the verdict as an appropriate ruling handed out by the court," it said in a statement.

Hitachi and GE&39;s Japan office could not be reached for comment.

Japan&39;s Jiji Press also reported that the suit was rejected.

The suit -- which sought just 100 yen (96 US cents) per claimant -- was the first to be brought against nuclear power-plant suppliers over the accident, Akihiro Shima, lead lawyer for the plaintiffs, said previously.

The suit was first filed in January 2014 with just over 1,000 claimants, but more joined and the number nearly quadrupled.

The plaintiffs had alleged that the companies failed to make necessary safety updates to the Fukushima reactors, swamped on 11 March 2011 by a magnitude 9.0 earthquake-sparked tsunami that lead to the worst nuclear accident since Chernobyl in 1986.