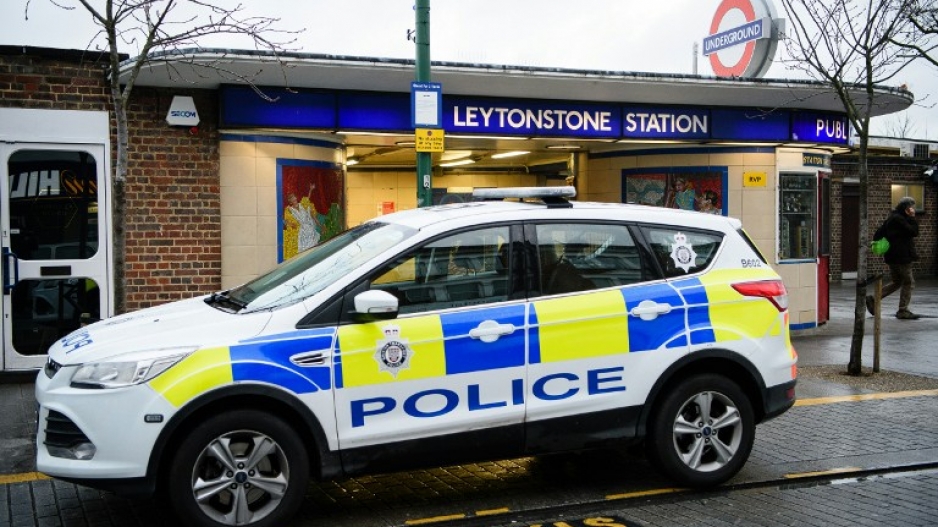 Police were called to reports of people being attacked at Leytonstone on December 5.

LONDON - A suspect charged with attempting to kill a man at a London Underground train station had images associated with Islamic State jihadists on his mobile phone, a court heard Monday.

Muhaydin Mire, 29, appeared at Westminster Magistrates Court in London charged with the attempted murder of a 56-year-old man at Leytonstone station in east London on Saturday.

Eyewitnesses said the attacker had reportedly shouted out "This is for Syria!"

Prosecutors allege that the attack was an act of terrorism and images and flags associated with Islamic State were allegedly found on his phone.

Britain is on its second-highest security alert level of "severe", meaning a militant attack is considered highly likely, though not imminent, mainly because of the threat posed by Islamic State militants in Syria and Iraq.