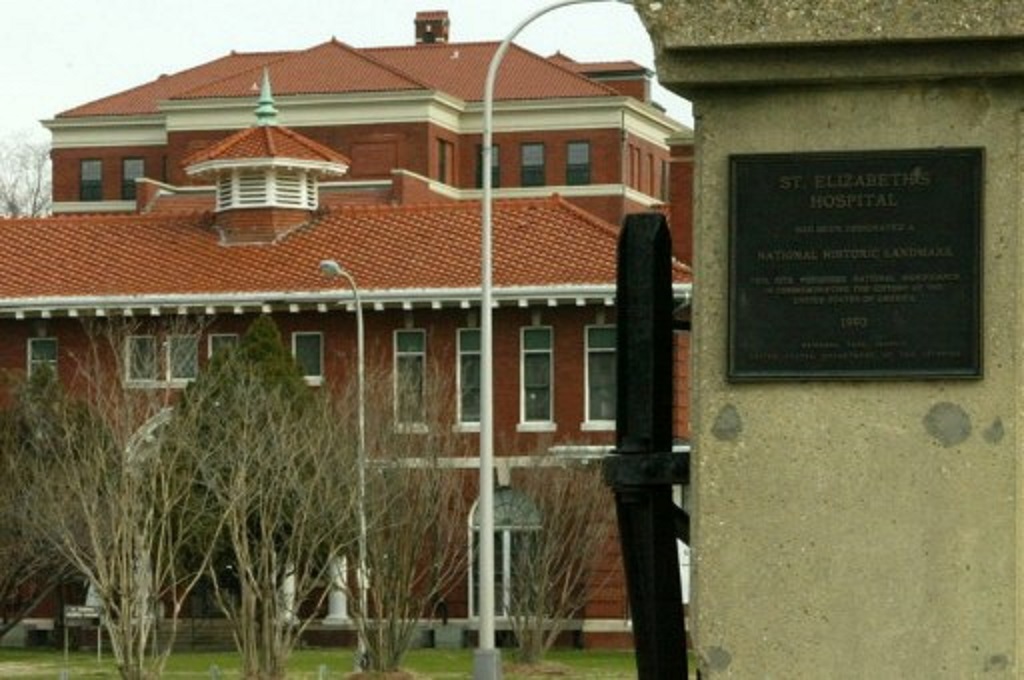 File: An exterior view of St. Elizabeth's Hospital in Washington, DC. Where John Hinckley is to be freed from a psychiatric hospital to live full-time with his mother, 35 years after he attempted to assassinate US president Ronald Reagan.

WILLIAMSBURG - Joe Mann has lived in the exclusive Kingsmill gated community in Williamsburg, Virginia, for more than 30 years and he is not shy about voicing his opinion when it comes to his newest neighbour: would-be presidential assassin John Hinckley.

"I think it&39;s foolhardy; I think it&39;s not justifiable," Mann, 75, a retired executive, said on Wednesday, hours after a federal judge ruled that Hinckley could be released from a psychiatric hospital to live with his 90-year-old mother at Kingsmill.

"If you look at it logically as a risk-reward ratio, the reward is only to him. The risk is to everyone else."

US District Judge Paul Friedman said in Washington that Hinckley, who wounded US President Ronald Reagan and three others in 1981 in an assassination attempt born of his obsession with actress Jodie Foster, no longer posed a danger to the public now that his psychosis was in remission.

READ: Reagans&39; belongings to be shown in London before auction

Williamsburg, with a population of approximately 15,000, is perhaps best known for the historical tourism site Colonial Williamsburg. The city is home to the College of William & Mary, one of the oldest schools in the United States.

Hinckley, now 61, has gotten to know Williamsburg over the past decade, since Friedman began allowing him to take increasingly long furloughs from a government psychiatric hospital in Washington to his mother&39;s home. He has completed more than 80 unsupervised visits with his family, according to the judge.

Hinckley was permitted several hours of free time to explore the city, although he was under surveillance by the US Secret Service and required to keep a cell phone with him that could be tracked.

He started volunteering two days a week at the library of Eastern State Hospital in Williamsburg in 2012 and later worked in its cafeteria. He obtained his driver&39;s license and began using his mother&39;s car to get around.

According to court documents, Hinckley has engaged in community activities in an effort to socialise, including bowling at a local alley, attending lectures and concerts and exercising at a community centre.

He connected with a local chapter of the National Alliance for the Mentally Ill, where he has befriended others with psychiatric illness.

However, many in the city have resisted his approaches. He failed to secure employment or volunteer work at several places, including a grocery store, a law library and an organisation that helps disabled adults, according to a letter from the hospital to the judge in December 2014.

In each case, the hospital said, administrators expressed concern about safety or about the negative public perception that Hinckley might bring.

Ken White, 55, a communications professor at William and Mary, was surprised at the idea of Hinckley living in his town.

"I would think that if you shot a United States president you wouldn&39;t ever be out of prison," White said.

A security guard at the gate of the compound, where Hinckley&39;s future home overlooks the 14th tee of Kingsmill&39;s River Course, turned a reporter away on Wednesday.

Laura Kaplan, a 23-year-old a bookkeeper, said the town would likely be a good place for someone with Hinckley&39;s history to put his past behind him.

"Williamsburg would be a nice quiet place to put somebody if you had to put somebody someplace," Kaplan said as she carried groceries out of a supermarket across the street from Kingsmill.