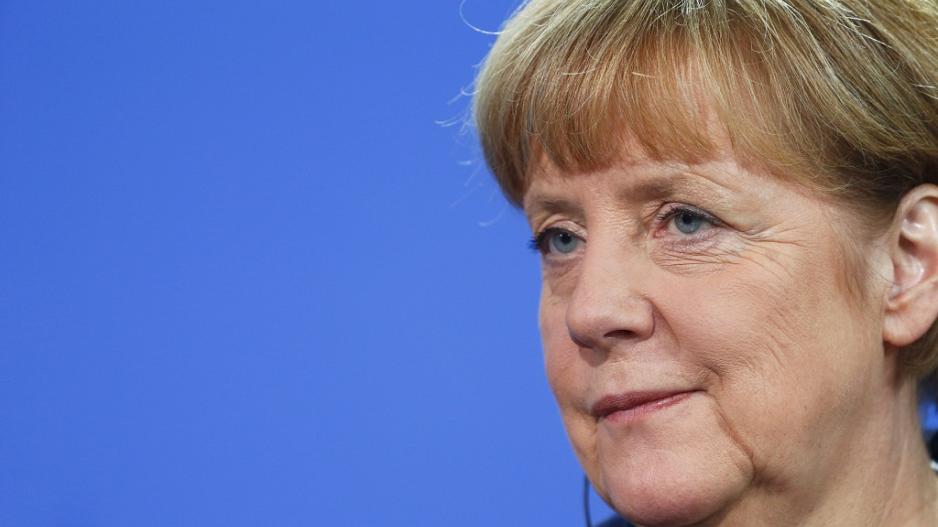 German Chancellor Angela Merkel listens to media after her meeting with Belgium's Prime Minister Charles Michel (unseen) at the Chancellery in Berlin on 21 November 2014.

FRANKFURT AM MAIN – German lawmakers will question Chancellor Angela Merkel in March on how much she knew about Volkswagen's dieselgate emissions cheating scandal before it became public knowledge, an MP told AFP on Thursday.

Volkswagen admitted in September last year that it installed software in 11 million cars worldwide that reduced emissions of harmful nitrogen oxides when it detected the vehicle was undergoing regulatory tests.

But "there are an increasing number of indications that the Chancellery and Chancellor Merkel were occupied with this question well before 2015", Green Party MP Oliver Krischer told AFP.

He said members of a Bundestag (German parliament) inquiry committee would ask the chancellor on March 8 about the government's role in setting EU-wide emissions regulations, as well as a 2010 meeting with then-California governor Arnold Schwarzenegger about the topic.

Parliament documents show that alongside Merkel, MPs on an inquiry committee have summoned a clutch of serving and former ministers to give evidence.

The minister-president of the federal state of Lower Saxony – home to VW's Wolfsburg headquarters and a Volkswagen shareholder to the tune of almost 12 percent – will also give evidence.

MPs hope to shed light on the government's relationship with carmakers going back as far as 2007, two years after Merkel first took office.

"We need to finally get transparency about the cronyism between the federal government and the car industry," Krischer said.

Volkswagen has set aside around €18-billion ($19bn) to cover the costs of the emissions scandal, but analysts have warned the final bill could be much higher.

The firm has already agreed a $14,7bn settlement in the US, but still faces litigation in Germany, France, and South Korea.

EU politicians are also piling on pressure for the firm to compensate European customers.

After reporting a group loss of €1,6bn last year, the Volkswagen brand this year announced a massive restructuring that will see it shed 30,000 jobs by 2020 and re-orient itself towards electric cars.