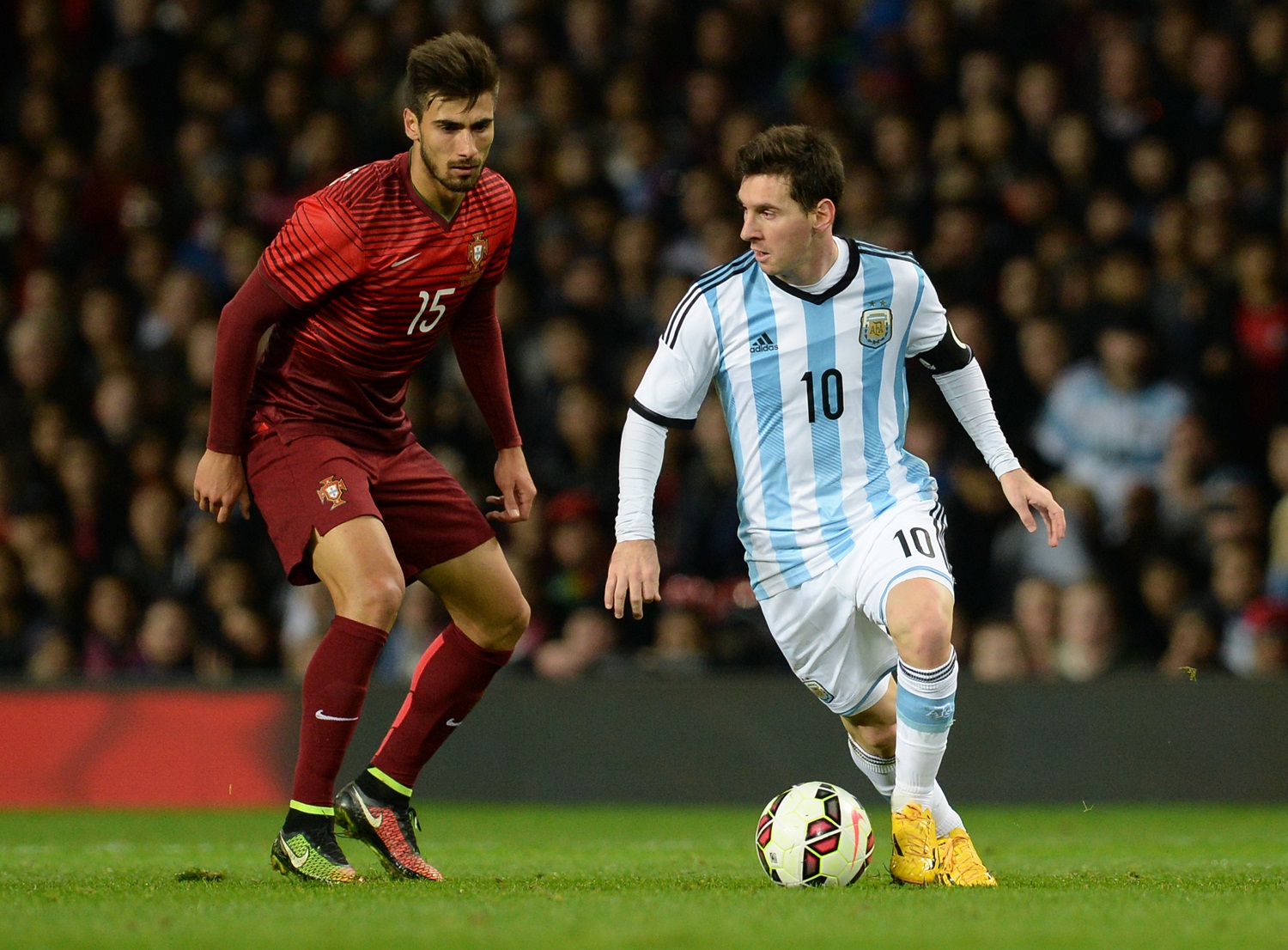 MADRID - Barcelona&39;s five-times soccer World Player of the Year Lionel Messi went on trial on Tuesdayon accusations of defrauding the Spanish state of millions of euros.

Argentinian-born striker Messi and his father, Jorge Horacio Messi, who have both denied the allegations, were due to appear in the Barcelona court only on Thursday, according to a judicial document.

A previous court ruled that Messi, 28, could have known about and approved the creation of a web of shell companies allegedly used to evade taxes on income from image rights.

According to the prosecutor&39;s office, which has proposed jail terms of up to 22 months, revenue was hidden using shell companies in Uruguay, Belize, Switzerland and the United Kingdom.

Messi and his father paid five million euros to the tax authorities as a "corrective" measure after being formally investigated in June 2013.

Messi has been resident in Barcelona since 2000 and has had Spanish citizenship since 2005.