Mexican drug lord 'El Chapo' pleads not guilty in US 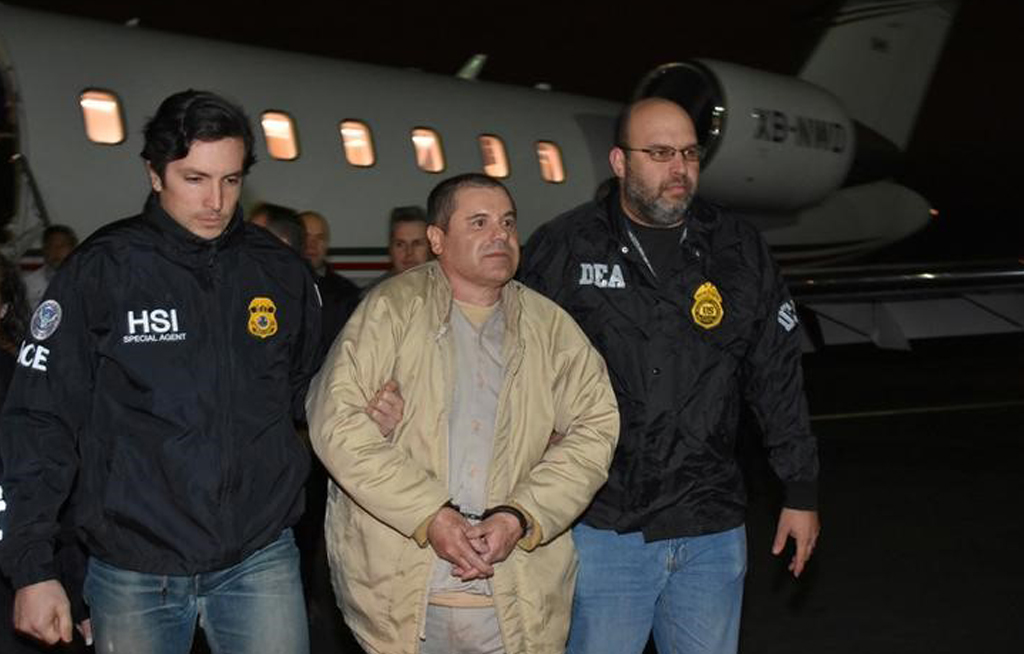 NEW YORK - Mexican drug lord Joaquin "El Chapo" Guzman, one of the world's most notorious criminals, pleaded not guilty Friday to multiple drug trafficking, firearms and conspiracy charges in a US court.

The 59-year-old drug baron, who has twice escaped from jail in Mexico, appeared in the packed federal court room in Brooklyn dressed in blue prison scrubs and looking tired, just hours after his extradition to New York.

He entered the not guilty plea after being slapped with a sweeping 17-count indictment, which include charges of leading a continuing criminal enterprise for alleged drug trafficking from late 1989 to September 2014.

If found guilty, he stands to spend the rest of his life behind bars in a maximum security US prison, but it remains unclear how soon a trial can begin.

Orenstein set February 3 for the next hearing in the case, which he described as complex. Any trial is expected to last weeks and involve many witnesses.