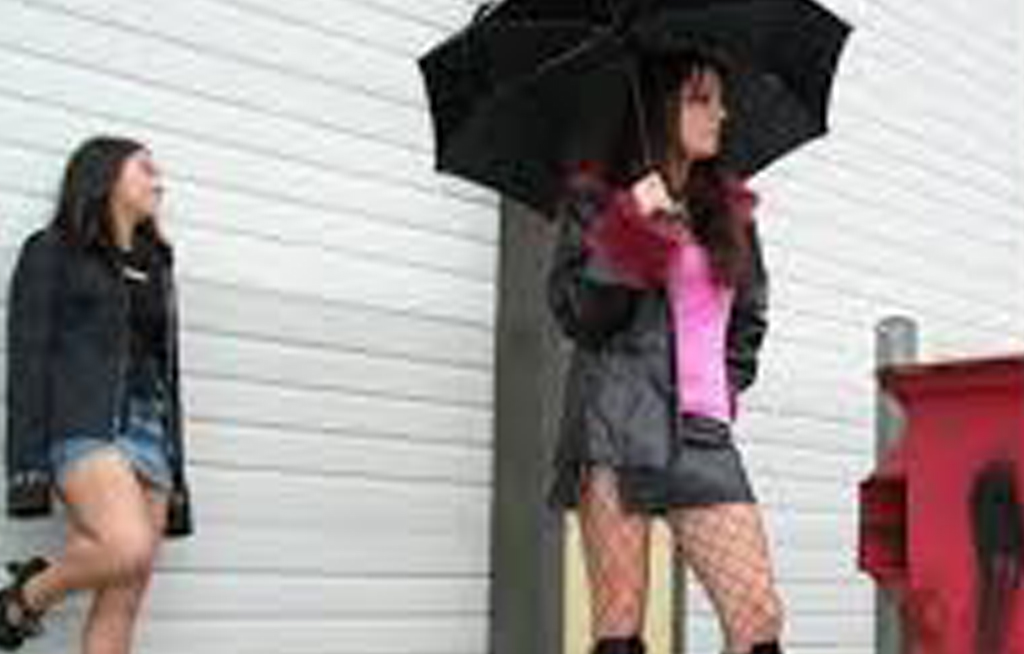 LONDON - Migrant children in northern France are forced into crime and prostitution on a daily basis to secure a place to stay in migrant camps or the promise of passage to Britain, the UN children&39;s agency said on Thursday.

UNICEF said sexual exploitation, violence and forced labour were a constant threat for children travelling alone and urged the authorities to do more to protect them.

"We know this has been a long-running problem for over a decade but it&39;s got much more extreme and severe in the last year with the increase in the global refugee crisis," said Melanie Teff, senior humanitarian advocacy and policy adviser at UNICEF UK.

"We heard sad stories of girls charging 5 euros ($5.60, R85.04) to be sexually exploited in order to get into the camp, or to start paying towards their passage to the UK," she told the Thomson Reuters Foundation.

Of the roughly 206,200 people who arrived in Europe by sea this year to June 4, one in three was a child, UNICEF said on Tuesday, citing figures from the UN refugee agency.

Many eventually end up in camps such as the shanty town nicknamed the "Jungle" outside France&39;s northern port of Calais.

UNICEF said there were an estimated 500 unaccompanied children living in seven camps on the northern coast of France, including Calais and Dunkirk.

Several children told the aid agency that they were held by different criminal groups who demanded ransom from their families, while others were forced to work under almost slave-like conditions to pay for their journey.

Children from Afghanistan told UNICEF that being raped was their biggest fear.

Faced with demands from traffickers to pay between 4,000 pounds ($5,660) and 5,500 pounds ($7,790) each to cross to Britain, children were looking for alternative ways to make the journey - with some hiding in refrigerated lorries, UNICEF said.

"There isn&39;t schooling being provided, and most nights the children are walking for hours and trying to jump into lorries," Teff said.

"They&39;re living in a very, very tense situation and a lot of them talk about how they&39;re going crazy from the boredom."

Teff said children living in migrant camps often had to pay to access showers or were forced to open lorries so others could jump in.

On average children stayed in the camps for five months before moving on, although some remained there for nine months and one child was stuck there for more than a year, UNICEF said.