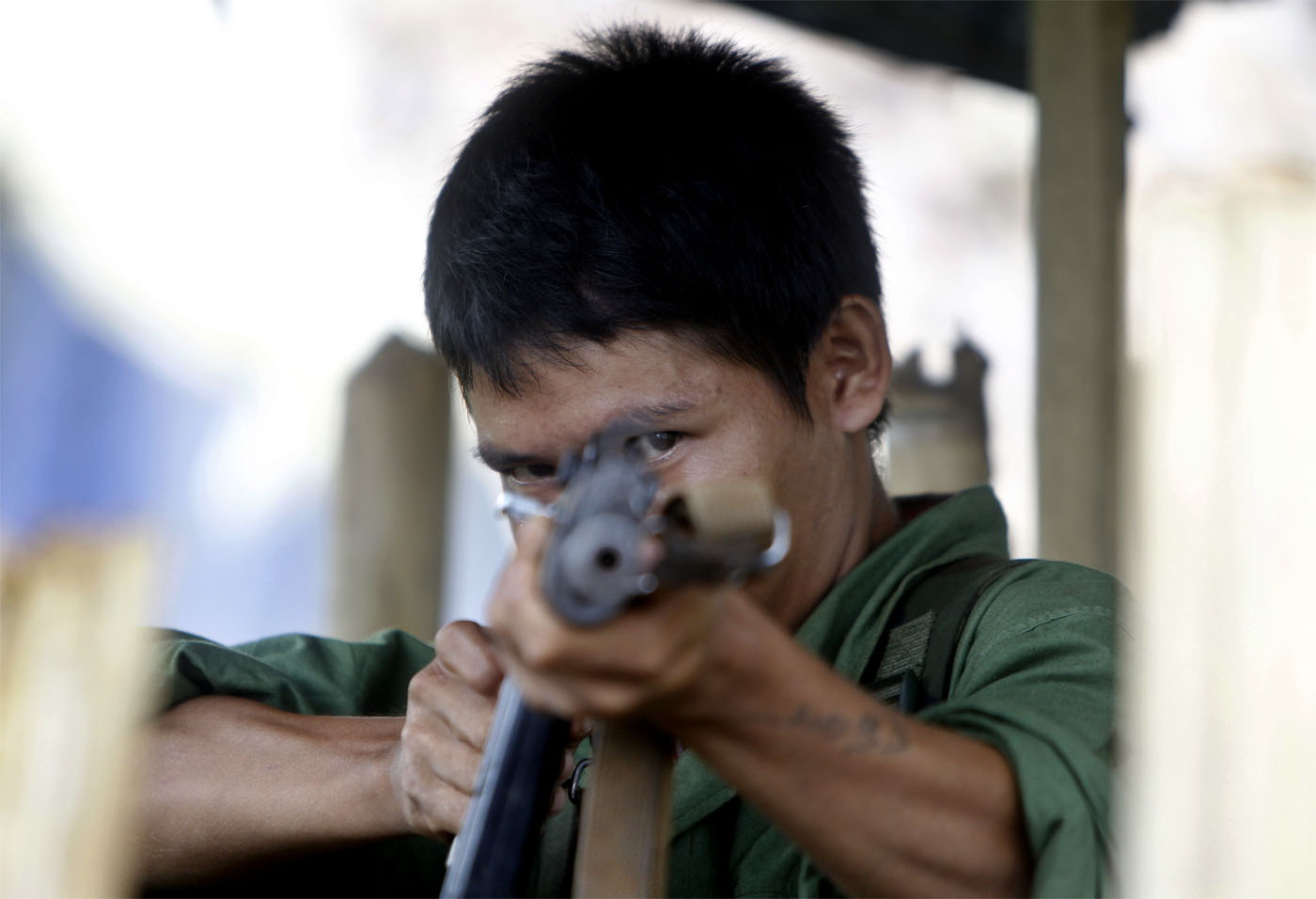 A soldier poses near the Laja Yang frontline in Laiza, Kachin state, Myanmar. The

BANGKOK - Myanmar&39;s military freed more than 400 child soldiers last year, the UN has confirmed, a record number since the "Tatmadaw" army signed a 2012 pact with the UN on the issue.

There are no verifiable figures on how many children are currently serving in Myanmar&39;s huge military, which has faced a slew of accusations over rights abuses, including the forced recruitment of children to work as porters or even human mine detectors.

"Within a one-year period of time, this is a record number of children coming out of the Armed Forces, reflecting the accelerated efforts of the government of Myanmar and the Tatmadaw to put an end to the harmful practice of recruiting and using children," Renata Lok-Dessallien, UN resident co-ordinator in Myanmar, said in a statement.

All those released by the military so far were under the age of 18 when the pact with the UN was signed in June 2012.

While human rights groups have welcomed the gradual release of child soldiers, many have decried the fact that Myanmar&39;s military has yet to completely halt their use.

In October, US President Barack Obama decided to keep Myanmar on a list of nations subject to US sanctions over its use of child soldiers.

The law prevents US military assistance to or the sale of licences for commercial military sales to cited nations.

The country&39;s quasi-civilian government is struggling to sign a nationwide ceasefire deal as part of its reform drive since replacing outright military rule in 2011.

But decades under the iron-fisted junta and years of bloody conflict in the country&39;s borderlands have left a legacy of deep distrust of the military, which was long accused of committing abuses with impunity.

Most recently, violence has raged in Kachin state, after a 17-year ceasefire between rebels and the government splintered in 2011, driving almost 100,000 civilians from their homes and into displacement camps.

On Friday thousands of mourners gathered for the funerals of two young teachers in Kachin who activists allege were murdered by Tatmadaw soldiers during a recent uptick in fighting there.